More than half of older American adults take a daily multivitamin supplement, but evidence of any clear health benefits is scarce. 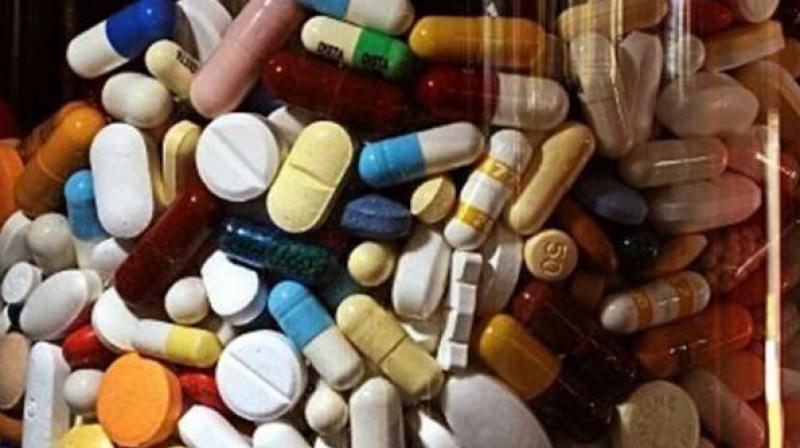 There was no significant difference in risk of major cardiovascular disease (CVD) events among men who took a multivitamin compared to those that took a placebo. (Representational Image)

Washington D.C.: Multivitamins are not associated with any heart disease risk, regardless of initial dietary intake, according to a recent study.

More than half of older American adults take a daily multivitamin supplement, but evidence of any clear health benefits is scarce. The Physicians' Health Study II (PHS II) remains the only randomized, large-scale, long-term trial to test whether a daily multivitamin reduced cardiovascular disease risk, and researchers found that after 11 years of follow up, there was no significant difference in risk of major cardiovascular disease (CVD) events among men who took a multivitamin compared to those that took a placebo.

In a new study, investigators examined whether multivitamins might help prevent CVD events among those in the PHS II with less nutritious diets. However, their results suggest that baseline nutritional status has no clear impact on whether a daily multivitamin affects the risk of CVD or overall mortality.

The PHS II includes more than 14,000 US male physicians over 50 years of age who have completed comprehensive food frequency questionnaires. By studying this population over time in a randomized clinical trial, the research team was able to eliminate many confounding variables.

The team also had the opportunity to evaluate a wide range of dietary factors, including intake of fruits and vegetables, whole grains, nuts, dairy products, and red and processed meats, along with key nutrients such as vitamin B6, vitamin B12, vitamin D, and others.

Overall, the investigators found that foods, nutrients, dietary patterns or supplement use assessed before the start of the clinical trial had no measurable influence on the effectiveness of a multivitamin on CVD risk in middle-aged and older men.

"Intuitively, many had thought that men with 'poor' nutritional status at baseline may benefit more from long-term multivitamin use on cardiovascular outcomes; however, we did not see any evidence for this in our recent analysis," said corresponding author Howard Sesso. "Given the continued high prevalence of multivitamin use in the US, it remains critical for us to understand its role on nutritional status and other long-term health outcomes through clinical trials such as PHS II and other new research initiatives." The study is published in JAMA Cardiology.