Policymakers need renewed efforts to tackle the epidemic, says a study by The Lancet. 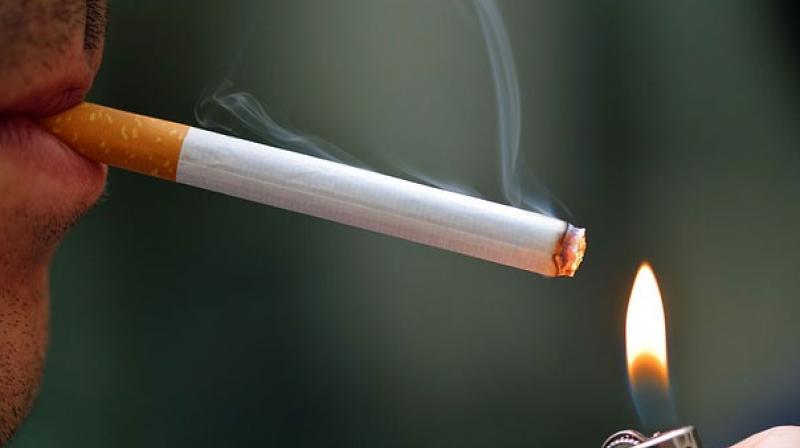 New Delhi: More than one in 10 deaths worldwide (equivalent to 6.4 million deaths) are caused by smoking and half of these occur in just four countries including China, India, the US and Russia, according to the latest estimates from the Global Burden of Disease study published in The Lancet.

Citing that the war against tobacco is far from won, the study’s authors argue that policymakers need renewed and sustained efforts to tackle the epidemic.

The 10 countries with the largest number of smokers in 2015 were China, India, Indonesia, the US, Russia, Bangladesh, Japan, Brazil, Germany and the Philippines — which together accounted for almost two-thirds of the world’s smokers (63.6 per cent).

Despite these improvements, population growth has led to an increase in the overall number of smokers, increasing from 870.4 million in 1990 to 933.1 million in 2015.

Ironically, deaths attributable to smoking increased by 4.7 per cent in 2015 compared with 2005 and smoking was rated as a bigger burden on health — moving from third to second-highest cause of disability.

“Despite more than half-a-century of unequivocal evidence of the harmful effects of tobacco on health, today, one in every four men in the world is a daily smoker,” said senior author Dr Emmanuela Gakidou, Institute for Health Metrics and Evaluation at the University of Washington, the US.