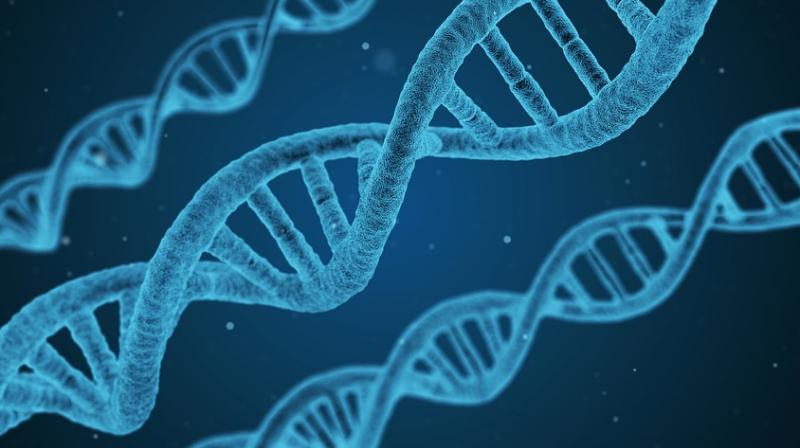 A virus was used to infect the bone marrow with new, correct instructions which has completely reversed the patient's sickle cell disease. (Photo: Pixabay)

London: In a world-first, doctors have successfully reversed sickle cell disease in a French teenager using a pioneering treatment to alter his DNA, offering new hope to millions of people with the deadly blood disorder.

Sickle cell disease causes round red blood cells, which carry oxygen around the body, to become shaped like a sickle.These deformed cells can lock together to block the flow
of blood around the body. This can cause intense pain, organ damage and can be fatal.
The teenager who received the pioneering treatment had so much internal damage he needed to have his spleen removed and his hips replaced. He had to undergo hospital blood transfusion to dilute defective blood every month.

However, when he was 13, doctors at the Necker Children's Hospital in Paris, removed his bone marrow - the part of the body that makes blood - and genetically altered it in lab to compensate for the defect in his DNA that caused the disease. Sickle cell is caused by an error in the instructions for making the protein haemoglobin, which is densely packed into red blood cells.

A virus was used to infect the bone marrow with new, correct instructions. The corrected bone marrow was then put back into the patient.The therapy has worked for 15 months and the patient is no longer on any medication, doctors said."So far the patient has no sign of the disease, no pain, no hospitalisation. He no longer requires a transfusion so we
are quite pleased with that," Philippe Leboulch, a professor at the University of Paris, told the 'BBC News'.

"But of course we need to perform the same therapy in many patients to feel confident that it is robust enough to propose it as a mainstream therapy," Leboulch said.
The study was published in the New England Journal of Medicine.