The patients were ages 18 to 80 and excluded patients with an HIV or cancer diagnosis. 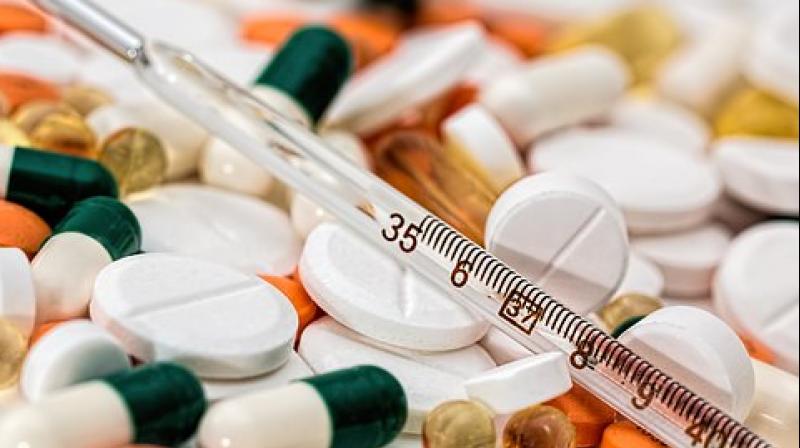 Patients with chronic prescription opioid use and depression who adhered to anti-depressant medications were more likely to stop opioids. (Photo: Pixabay)

Opioid cessation may be more successful when depression is treated, according to a study.

Jeffrey Scherrer, Ph.D., professor of family and community medicine at Saint Louis University and his co-authors have found depression is a consequence of chronic opioid use.

In the current study, they find that patients with chronic prescription opioid use and depression who adhered to anti-depressant medications were more likely to stop opioids.

"We can't be sure that a decrease in depression led to patients' choosing to stop opioid use and we know prospective studies are needed," Scherrer said.

"Depression can worsen pain and is common in patients who remain long-term prescription opioid users. Our study should encourage clinicians to determine if their non-cancer pain patients are suffering from depression and aggressively treat patients' depression to reduce opioid use."

These long-term patients are more likely than those that use opioids for a short term to develop opioid disorder and overdose. Chronic analgesic use is also associated with new depressive episodes and treatment-resistant depression.

Scherrer and his co-authors used medical record data from 2000-2012 from the Veterans Health Administration (VHA).

Patients must have had at least one yearly visit in 2000-2001 during which they must have been free of a medical record depression diagnosis. All patients developed depression following more than 90 days of continuous prescription opioid use.

The odds of opioid cessation were compared between patients with anti-depressant adherence versus non-adherence.

The study, "Impact of adherence to antidepressants and on long-term prescription opioid use" was published in the February issue of the British Journal of Psychiatry.