Hot tea can increases your risk of esophageal cancer: Study

It is an even more alarming concern for people who smoke and drink alcohol. 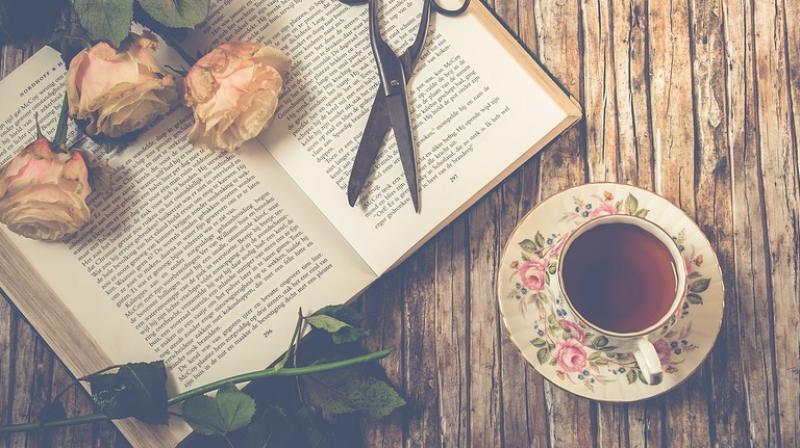 Consumption of hot tea, especially for smokers and heavy drinkers can be dangerous as it increases the risk of esophageal cancer, the Daily Mail reported.

It is an even more alarming concern for people who smoke and drink alcohol.

Researchers in China found drinking tea heated to over 65C (149F) was linked with a five-fold increase of the risk to the disease "The link was 'biologically plausible' as thermal injury caused by the hot tea to the gullet lining impairing its ability to act as a barrier to harmful toxins from alcohol and smoking," the report stated.

However, before panic ensues, experts say there is no reason to stop drinking the beverage as most people drink it below 65C or 149F temperature. This they say is unlikely to cause cancer.

"Tea, one of the most common beverages worldwide, usually is consumed at elevated temperatures," lead author Dr Jun Lv at the Peking University Health Science Center told the Daily Mail.

"Although several studies have demonstrated inhibitory effects of tea against tumourigenesis in the digestive tract, chronic thermal injury to the oesophageal mucosa may initiate carcinogenesis," he went on to further explain.

The International Agency for Research on Cancer has classified consumption of beverages above 65C as "probably carcinogenic to humans."

Researchers are now set to investigate whether drinking tea at high temperatures also increases the risk of oesophageal cancer.