Cataract is one of the main causes of global sight loss. 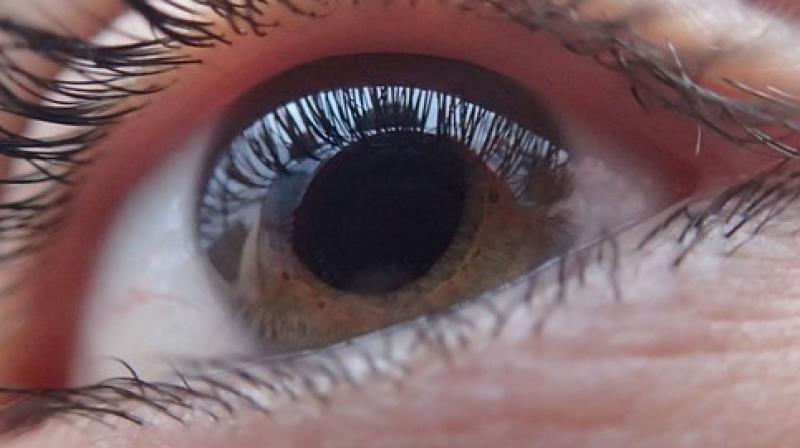 Cataract is one of the main causes of global sight loss. (Photo: Pixabay)

Diabetes doubles the chance of developing cataract, with the relative risk highest in those aged between 45 and 54, according to a study.

Researchers analysed medical records from 56,510 UK-based diabetes patients aged 40 or over and found that cataract was diagnosed at an overall rate of 20.4 per 1,000 people.

Cataract is one of the main causes of global sight loss. In a previous study by the Vision Loss Expert Group, it was revealed that the condition accounted for significant vision loss or blindness in 65 million people worldwide.

Co-author Rupert Bourne said: "The report has shown that having diabetes doubles your risk of being diagnosed with a cataract, and that this risk is six times higher if a diabetic patient has significant diabetic retinal disease, called diabetic maculopathy."

The study has been published in the journal Eye.