The game stimulates specific cognitive neural systems in the brain. 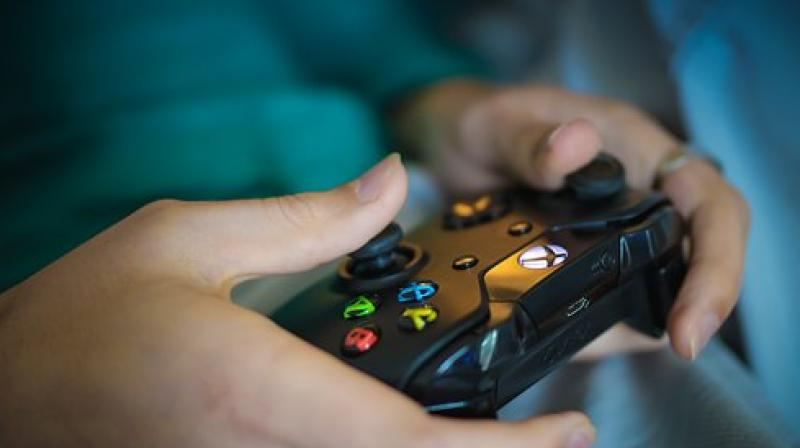 Cases of ADHD have been rising around the world in recent decades, with children often given drugs to treat the disorder. (Photo: Pixabay)

The U.S. company developing the treatment, unlisted Akili, now plans to file for regulatory approval with the U.S. Food and Drug Administration in the first half of 2018, paving the way for what would be the first such “digital” prescription product.

Akili is an affiliate of London-listed PureTech Health.

Cases of ADHD have been rising around the world in recent decades, with children often given drugs to treat the disorder. Akili’s product takes a different approach by using a game to stimulate specific cognitive neural systems in the brain.

In the randomized, controlled trial of 348 children and adolescents with ADHD, Akili’s product AKL-T01 showed a statistically significant improvement compared with an active control in attention performance. The control was also a video game.

Medicating ADHD is big business, with Shire a leading player in the field. Shire is also an investor in Akili.