Millennials opting for rich experiences, exploration of the unknown this winter: Survey

Travellers are also embarking on domestic travel for shorter yet frequent trips. 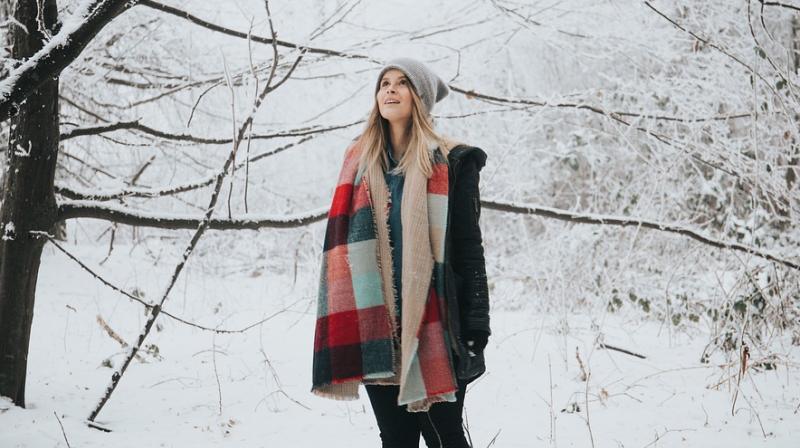 New Delhi : In terms of holidaying, millennials are opting for rich experiences and exploration of the unknown, this winter.

Online travel portal Yatra.com recently conducted its annual winter survey amongst 1592 respondents, out of which 43% who responded were millennials. In the survey conducted, it was found that 71% respondents are keen on travelling this winter season, building onto the festive travel trend.

It was seen that while 31% of the people were willing to spend over INR 50,000 on a trip, the preferred choice of accommodation remains budget hotels, which reveals that travellers are preferring experiences over comfort.

Travellers are also embarking on domestic travel for shorter yet frequent trips as 66% respondents said that they are looking to travel for less than seven days. The data further suggests a hike in advance bookings with almost 38% respondents planning to make bookings one to three months prior to the travel date.

With a rapid increase in internet penetration, the Indian traveller is well versed with the latest technology. This is validated by 92% respondents who prefer to book online in comparison to only 8% who still look out for services from offline agents.

While the hill stations continue to top the list of places to visit, there has been a notable rise in travel to beaches as well. Another takeaway from the survey has been that 62% people prefer to book their flights and tickets separately over group or customised packages.

Commenting on the findings from the survey, Sharat Dhall, COO (B2C), Yatra.com says, "The Indian traveller is not just constantly evolving but also seeking enriching and exploratory experiences. Holidaying has become more frequent and that's a trend that has been confirmed by 46% travellers who are looking to travel 2 - 4 times a year. Our survey further highlights that contrary to the usual preference of international destinations in the winter, we have seen a number of travellers opting for domestic destinations this time around."