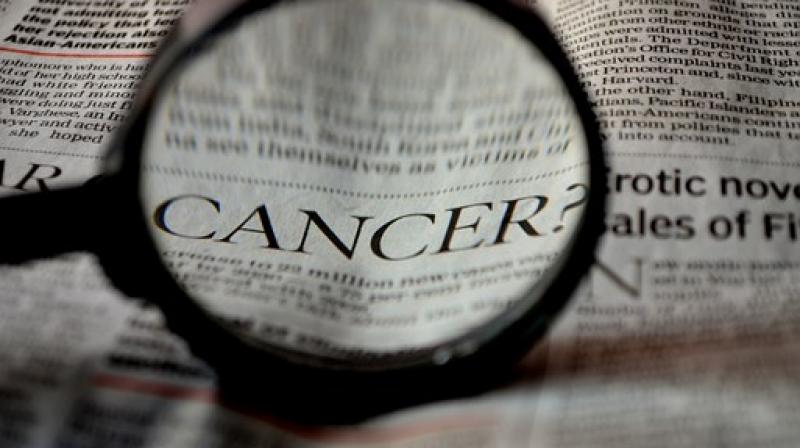 The study found a clear connection between the use of hypertension medicine and the chance of developing skin cancer. (Photo: Pixabay)

A commonly used blood pressure (BP) medicine may significantly increase the risk of skin cancer, a large-scale study has warned.

Researchers from The University of Southern Denmark previously found that antihypertensive medicine containing hydrochlorothiazide, one of the most commonly used drugs worldwide, can increase the risk of lip cancer.

In a new study, they identified another clear connection between the use of hypertension medicine and the chance of developing skin cancer.

They have also looked at other commonly used hypertension medicines, but none of them increased the risk of skin cancer.

"We knew that hydrochlorothiazide made the skin more vulnerable to damage from the Suns UV rays, but what is new and also surprising is that long-term use of this blood pressure medicine leads to such a significant increase in the risk of skin cancer," said Anton Pottegard, Associate Professor at the University of Southern Denmark.

The study, based on about 80,000 Danish cases of skin cancer, shows that the risk of developing skin cancer is up to seven times greater for users of medicine containing hydrochlorothiazide.

There are several types of skin cancer. Squamous cell carcinoma, which the blood pressure medicine is now associated with, can luckily be treated and has a very low mortality rate, researchers said.

"However, both lip and skin cancer are typically treated with an operation that is associated with a certain risk of impairment as well as a small, but real, risk that skin cancer of the squamous cell type spreads," said Pottegard.

Hydrochlorothiazide is one of the most commonly used medicines to reduce blood pressure both in the US, where over ten million people use the drug annually, and in Western Europe, according to the researchers.

The side effects can therefore affect numerous people, and the researchers have calculated that about 10 per cent of all Danish cases of squamous cell carcinoma may be caused by hydrochlorothiazide.

"You should not interrupt your treatment without first consulting your doctor. However, if you use hydrochlorothiazide at present, it may be a good idea to talk to your doctor to see if it is possible to choose a different medicine," said Pottegard.