Blood pressure begins to decline 14 years before death in elderly 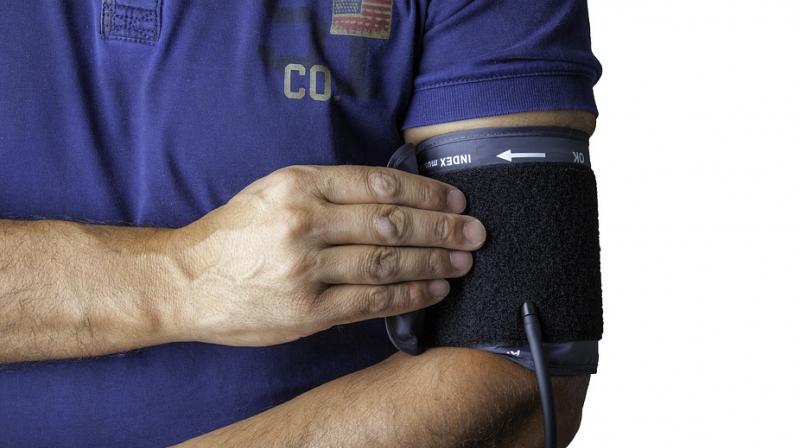 Washington: Beware! Drop in blood pressure in elderly adults is an indicative of early death, warns a study.

According to University Of Connecticut in Mansfield, U.S. researchers, who conducted the study, blood pressure in the elderly people gradually begins to decrease about 14 years before death. Researchers from UConn Health and the University of Exeter Medical School in the U.K. looked at the electronic medical records of 46,634 British citizens who had died at age 60 or older.

The sample size included people who were healthy as well as those who had conditions such as heart disease or dementia. The findings indicated that blood pressure declines were steepest in patients with dementia, heart failure, late-in-life weight loss and those who had high blood pressure to begin with. But long-term declines also occurred without the presence of any of these diagnoses.

Study author George Kuchel from the University of Connecticut said that the study highlights the importance of conducting research evaluating older patients like those seen in physician practices everywhere.

The findings should make both doctors and researchers carefully consider what dropping blood pressure really means for older patients. Doctors have long known that in the average person, blood pressure rises from childhood to middle age. But normal blood pressure in the elderly has been less certain.

The research appears in the Journal of the American Medical Association Internal Medicine.