Brain scans offered a clue to why memories may be more difficult to unpick once they have been consolidated by sleep. 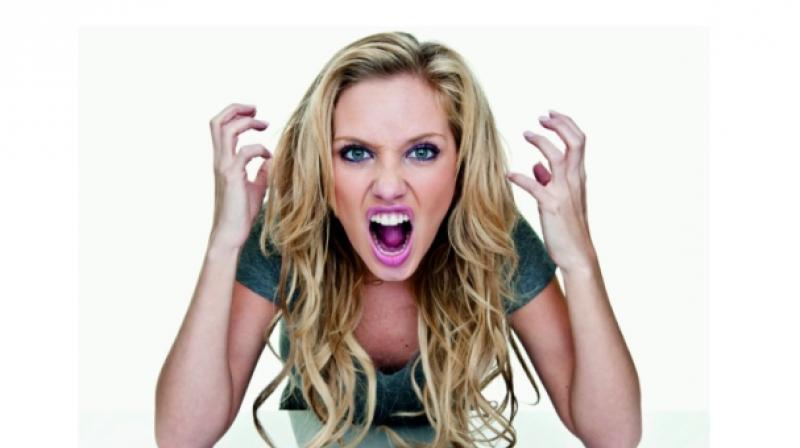 Research could help design evidence-based treatments for PTSD in the future. (Representational image)

Never go to bed angry, the old saying goes, or bad feeling will harden into resentment. Now scientists have found evidence to support the idea that negative emotional memories are harder to reverse after a night’s sleep.

The study, published in the journal Nature Communications, suggests that during sleep, the brain reorganises the way negative memories are stored, making these associations harder to suppress in the future. “In our opinion, yes, there is certain merit in this age-old advice,” said Yunzhe Liu, who led the research at Beijing Normal University and is now based at University College London. “We would suggest to first resolve argument before going to bed; don’t sleep on your anger.” The findings could also have implications for the treatment of conditions such as post-traumatic stress disorder (PTSD), the authors said. The study, conducted over two days, used a psychological technique known as the “think/no-think” task to test how successfully 73 male students suppressed memories.

First, the men learnt to associate pairs of neutral faces and unsettling images, such as injured people, crying children or corpses. Next, they were shown the faces again and told to either actively think of the associated picture or to consciously avoid thinking of it. When this session was conducted just 30 minutes after the initial learning, the participants were nine per cent less likely to remember the images that they had avoided thinking about compared to control image pairs — the suppression had been effective.

However, when the suppression session was carried out 24 hours after the initial learning, after a good night’s sleep, they were only three per cent less likely to recall the image. Brain scans offered a clue to why memories may be more difficult to unpick once they have been consolidated by sleep. Functional MRI scans of the participants revealed that newly acquired memories were represented by brain activity tightly centred on the hippocampus, the brain’s memory centre, but the overnight memories had become more distributed across the cortex.

The authors caution that the findings were in healthy participants and are not immediately applicable to conditions like PTSD and expecting people who have undergone a traumatic experience to start working on suppressing the memory on the same day is “probably not realistic advice”, Liu said. However the research could help design evidence-based treatments for PTSD in the future, he said.