The findings were presented at the annual Clinical Trial on Alzheimer's Disease conference. 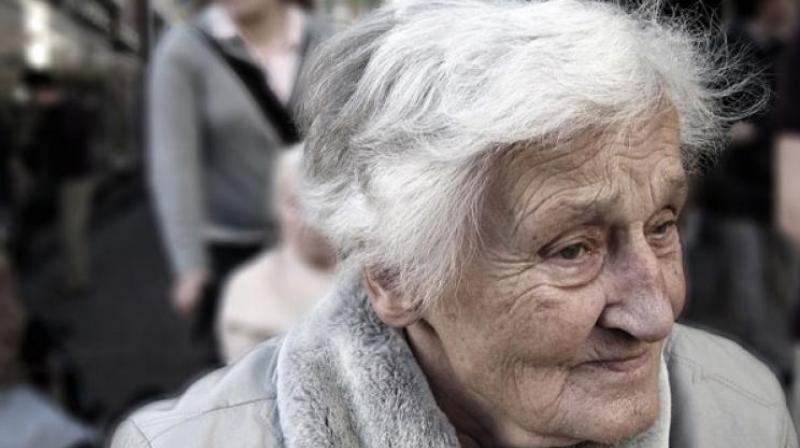 Washington: Pumping young blood into the elderly may help ward off the symptoms of dementia, according to a recent study.

Stanford University School of Medicine investigators have reported success in an early-phase clinical trial examining the safety, tolerability and feasibility of administering infusions of blood plasma from young donors to participants with mild to moderate Alzheimer's disease. There were also some signs suggesting improvements in participants' conditions.

Principal investigator Sharon Sha noted that the finding of safety wasn't surprising, given that blood-plasma infusions have long been in widespread use for other indications and are considered extremely safe.

More surprising, she said, were hints of recipients' improvement on tests of functional ability: the capacity to perform basic tasks essential to independent daily life, such as remembering to take medications and being able to pay bills and prepare one's own meals.

Sha cautioned that these assessments were based on caregiver reports and that the number of participants in the study -- 18 -- was small. Further studies on larger numbers of participants would be necessary before conclusions about efficacy could be reached, Sha said.

The trial took place at Stanford Hospital and proceeded in two stages. In the first stage, nine participants with mild to moderate Alzheimer's disease were given four weekly infusions either of plasma -- the liquid, cell-free part of blood -- obtained from donors 18-30 years old, or of placebo (a saline solution). Neither the participants nor those administering the infusions knew which of the two infusions any given participant was getting. Then, after a six-week "washout" period, the regimens were reversed: Those initially receiving plasma got four weekly infusions of placebo, and vice versa.

The participants and their carers completed tests and questionnaires to assess their mood and mental and physical abilities before and after the treatment. The study found no significant changes in participants' mood or their ability to remember lists or recent events.

Only one reported any side-effects - and that was excessive itching, a common complaint among people who have received donor blood. Sha revealed that she was surprised by the findings because the trial was only intended to demonstrate safety and not effectiveness.

The findings were presented at the annual Clinical Trial on Alzheimer's Disease conference in Boston, United States.