Push ups may add years to your life: study

The research, published in the American Journal of Epidemiology, is based on a pooled population sample of over 80,306 adults. 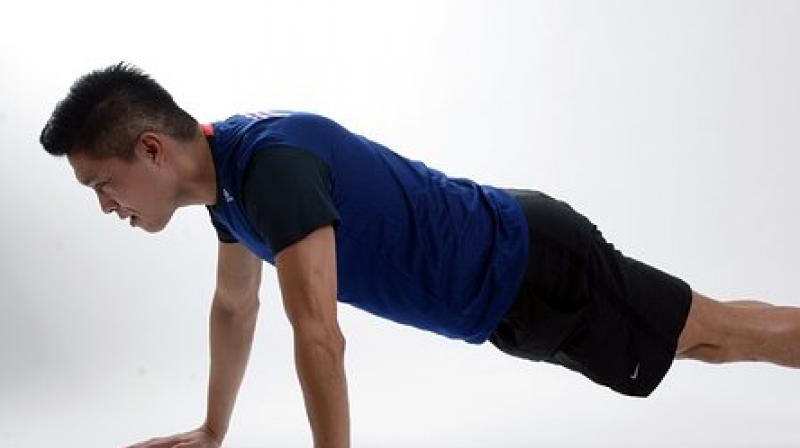 The research, published in the American Journal of Epidemiology, is based on a pooled population sample of over 80,306 adults. (Photo: Pixabay)

Doing strength-based exercises such as push ups and sit ups can significantly reduce the risk of early death, a study of over 80,000 adults claims.

While strength training has been given some attention for functional benefits as we age, little research has looked at its impact on mortality, researchers said.

"The study shows exercise that promotes muscular strength may be just as important for health as aerobic activities like jogging or cycling," said Emmanuel Stamatakis from University of Sydney in Australia.

"And assuming our findings reflect cause and effect relationships, it may be even more vital when it comes to reducing risk of death from cancer," said Stamatakis.

The analysis also showed exercises performed using ones own body weight without specific equipment were just as effective as gym-based training.

"When people think of strength training they instantly think of doing weights in a gym, but that does not have to be the case.

"Many people are intimidated by gyms, the costs or the culture they promote, so its great to know that anyone can do classic exercises like triceps dips, sit-ups, push-ups or lunges in their own home or local park and potentially reap the same health benefits," said Stamatakis.

The research, published in the American Journal of Epidemiology, is based on a pooled population sample of over 80,306 adults.