A history of kidney stones linked to certain pregnancy complications 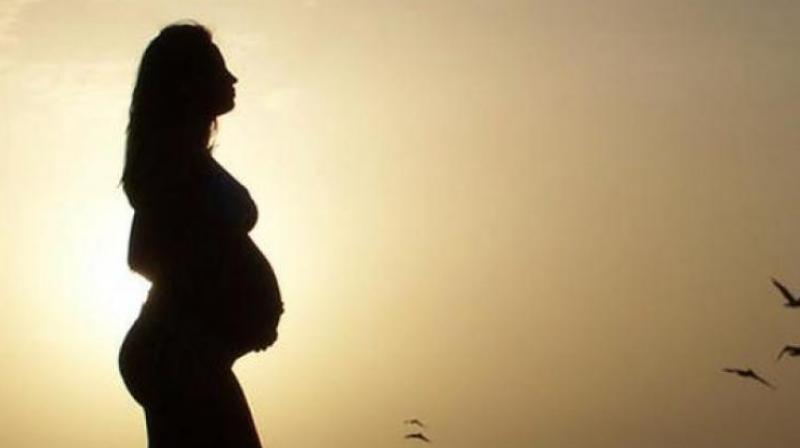 Washington: A history of kidney stones may indicate an increased risk for metabolic and hypertensive complications during pregnancy, a recent study has suggested.

The study included women who delivered infants at the Massachusetts General Hospital from 2006 to 2016. Pregnancy outcomes in 174 women with documented stones were compared with 1330 women without stones. Women with pre-existing chronic kidney disease, hypertension, and diabetes were excluded.

Tangren noted that the risk of developing a hypertensive complication in pregnancy was especially high in women who had kidney stones and were overweight or obese at the start of pregnancy. She added that they did not identify increased risk for fetal complications such as intrauterine growth restriction or need for neonatal intensive care amongst stone formers.

Tangren continued that due to the increasing incidence of stone disease in young women, further research aimed at identifying modifiable risk factors and novel treatment and prevention strategies should be encouraged.

The study will be presented at ASN Kidney Week 2017 October 31-November 5 at the Ernest N. Morial Convention Center in New Orleans, LA.