According to study, positive impact of the dance routine can last for up to two months. 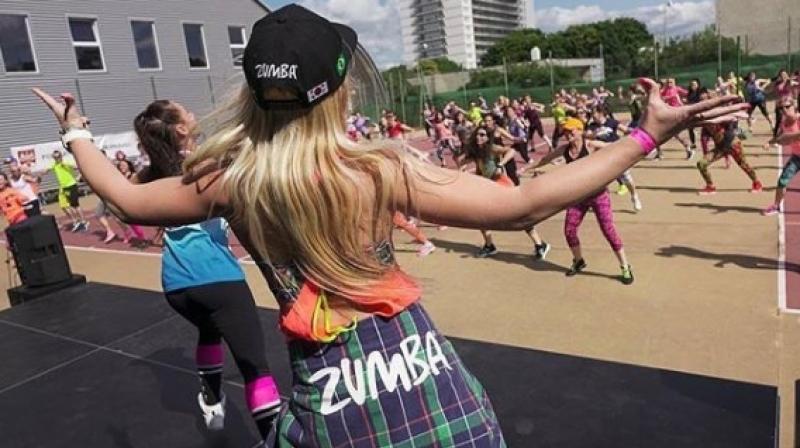 The research was carried out by Spanish academics at the University of Granada and published in the Health Education Journal. (Photo: Instagram. Zumba)

A new study now says zumba, a trendy dance and fitness routine has taken the world by storm. According to the study, attending three Zumba classes a week can cheer up and boost quality of life.

The research was carried out by Spanish academics at the University of Granada and published in the Health Education Journal.

According to the study, the positive impact of the dance routine can last for up to two months.

While scientists have known for decades that sitting down all day can ruin health and happiness, research at University of Granada were determined to show how the dance routine had an impact on quality of life over time.

They discovered that it improved quality of life for participants as a whole, especially when it came to their emotional well being and the positive impact stayed for two months.

Their findings, published in the Health Education Journal, tie in with the claims by health chiefs to turn hospitals into 'wellness centres'.

Patients would be able to attend Zumba classes or have a facial on the same site that they would have a hip replacement or attend a scan.