Women with high blood pressure in their 40s at increased risk of dementia: study

The findings may help better further understand how changes in blood pressure affects the risk of dementia. 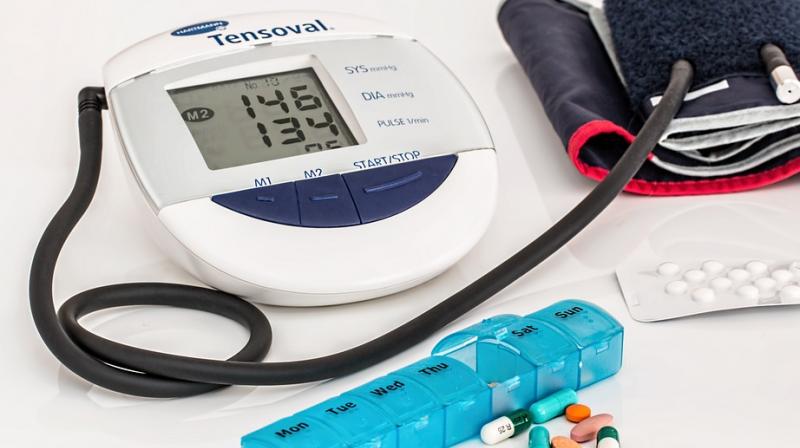 A new study has revealed that women in their 40s with high blood pressure have a 73% increased risk of dementia.

For the study, 7,238 people were tracked since the mid 1960s. Participants were around 33-years-old and had their blood pressure monitored, according to a report by the Daily Mail.

When researchers monitored them again in the mid-1970s, they discovered 22% of them had higher blood pressure - 14 percent of women and 31% of men. The results showed 22% had high blood pressure following an examination in their 40s. 18% of  women and 25% of men.

Out of the 5,646 patients who were still alive in 1996, researchers examined those who were diagnosed with dementia and tracked them for 15 years more.

"High blood pressure in midlife is a known risk factor for dementia, but these results may help us better understand when this association starts, how changes in blood pressure affect the risk of dementia and what the differences are between men and women," lead author of the study Dr Rachel Whitmer told the Daily Mail.

The study was originally published in the journal Neurology.