The genital was successfully re-fixed after a complex eight-hour long surgery at Aster Malabar Institute of Medical Science. 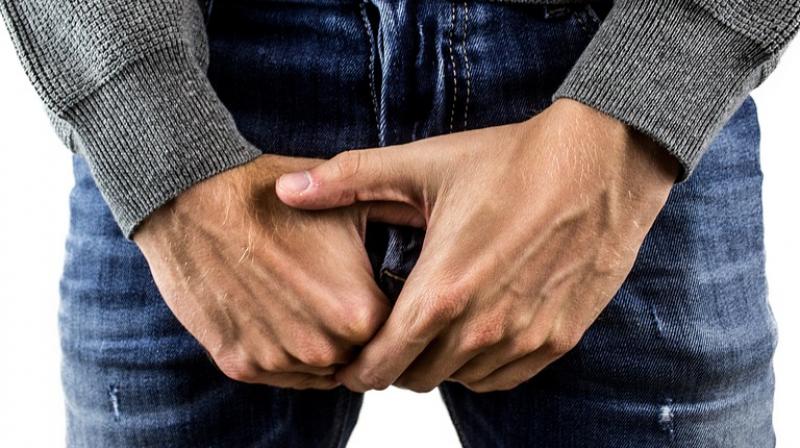 The man was admitted to the hospital on September 21 after three-fourth of his genital was cut-off by a woman. (Photo: Pixabay)

Kozhikode: A 26-year-old man, whose genital was cut off allegedly by a woman last month, has undergone a successful reconstruction surgery at a hospital here.

The genital was successfully re-fixed after a complex eight-hour long surgery at Aster Malabar Institute of Medical Science (MIMS) and the patient discharged today, a release from the hospital said.

The man was admitted to the hospital on September 21 after three-fourth of his genital was cut-off by a woman following heated arguments in a lodge in Kuttipuram in Malappuram district.

A team of surgeons led by Dr Krishnakumar, Senior Consultant  and Head of Plastic and Reconstruction Surgery department at the hospital performed the surgery a week ago.

It quoted Dr Krishnakumar as saying: "To re-implant an amputated penis, all the complex structures in the organ have to be repaired. In this case, we successfully repaired the arteries, veins, nerves, the urethora and the muscles attached to the organ."

The 30-year old woman, stated to be in love with the man, allegedly carried out the attack in an apparent revenge after he attempted to marry another woman. She was arrested on September 24.