Improve your brain health in 1 week by running 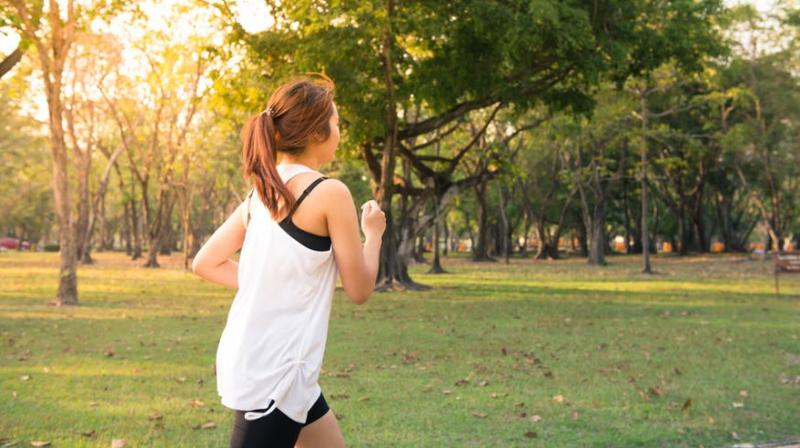 The National Institutes of Health made the discovery after conducting a study on mice. Researchers were able to notice the difference in mice that ran on a wheel for just one week. Those that ran had more neurons, sharper reactions and better memory, according to a report by the Daily Mail.

"I think it is a very good idea for the sake of the brain to be moving and active," lead author of the study Dr Henriette van Praag is quoted as saying.

Praag told the New York Times the findings prove just how important running is. It "provides more pieces of evidence that brain cells produced under running conditions are not just quantitatively but qualitatively different" as compared to other neurons, she explained.

In a 2012 study, Praag in collaboration with the University of Kentucky found people who were fit have larger brains and better memory.

The study was originally published in the journal Scientific Reports.