Given the toxicity and expense of cancer drugs, patients should be exposed only when they can expect an improvement in their life. 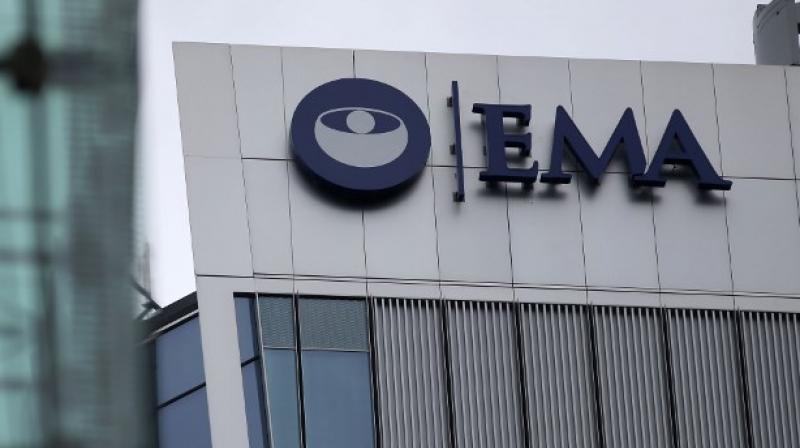 Given the toxicity and expense of cancer drugs, patients should be exposed only when they can expect an improvement in their life.

European regulators approved 39 new cancer drugs between 2009 and 2013 despite having no evidence that they worked, unnecessarily exposing patients to toxicity, researchers said  Thursday.

The number represented more than half the 68 cancer treatments to become available for European patients during this period, they said, “raising serious questions about the current standards of drug regulation.”

Writing in The BMJ medical journal, a team of public health experts expressed concern about the approval of often-pricey cancer drugs by the EU regulator, the European Medicines Agency (EMA).

“This situation has negative implications for patients and public health,” they concluded.

“When expensive drugs that lack clinically meaningful benefits are approved and paid for within publicly funded healthcare systems, individual patients can be harmed, important societal resources wasted, and the delivery of equitable and affordable care undermined.”

Many of the drugs were approved on the basis of inconclusive, early test results which were unable to predict whether they would actually make a patient better.

Another study, published in 2015, had found that most cancer drugs approved by the US Food and Drug Administration (FDA) between 2008 and 2012, similarly came with no evidence that they boosted patient survival or improved quality of life.

One of the authors of the American study, Vinay Prasad from the Oregon Health & Science University, pointed out that the average cancer drug in the US costs more than $100,000 (85,000 euros) per person per year.

“In the US, this broken system means huge expenditures on cancer drugs with certain toxicity but uncertain benefit,” he wrote in a comment also carried by The BMJ.

“The US Medicare program is legally required to pay for any drug approved by the FDA without negotiation on price.”

Given the toxicity and expense of cancer drugs, patients should be exposed only “when they can reasonably expect an improvement in survival or quality of life,” said Prasad.

Approached for comment, the EMA said it “has discussed the evidence underpinning cancer medicines widely and welcomes further debate on this.”