Life   Health  05 Oct 2017  Doctors remove masses of metal from stomach of man who ate needles due to psychosis
Life, Health

The man was moved to the emergency room 5 times in 5 years and objects like spoons, needles, coins and pebbles were removed. 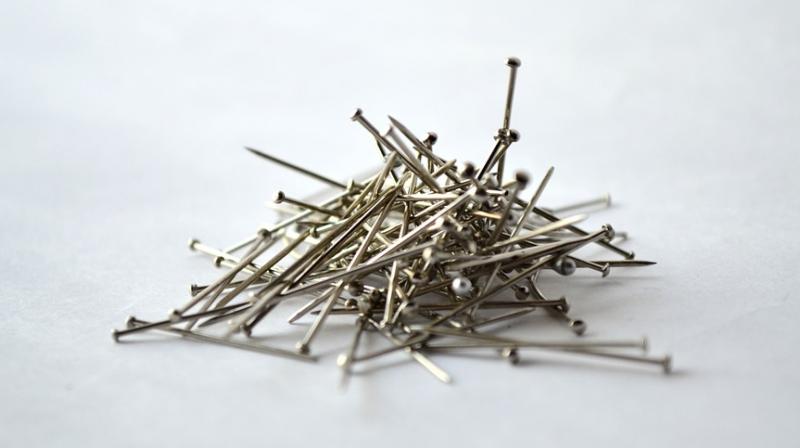 The masses caused him to vomit blood as he suffered intense pain (Photo: Pixabay)

Certain conditions may cause people to act in an unusual way and this could lead to terrible consequences for their health. Psychiatric issues can at times result in eating disorders and some of these can cause grave problems.

Doctors had to surgically remove masses of metal from the stomach of a 52-year-old man in France. It turns out that the patient had been eating sharp objects like needles and broken spoons for years because of a psychiatric condition.

The objects joined together in his body over the years and formed masses called bezoars in the stomach. This caused the man to experience excruciating pain and he was moved to the emergency room five times in five years as he vomited blood.

By far five operations have been carried out on the man in which nails, screws, knives, buts, spoon handles, pebbles, an iron wire and coins have been removed. Bezoars cause loss of appetite, weight loss, nausea, intestinal bleeding and gastric ulcers.

While smaller bezoars are dissolved by medication, larger ones have to be removed through surgery.