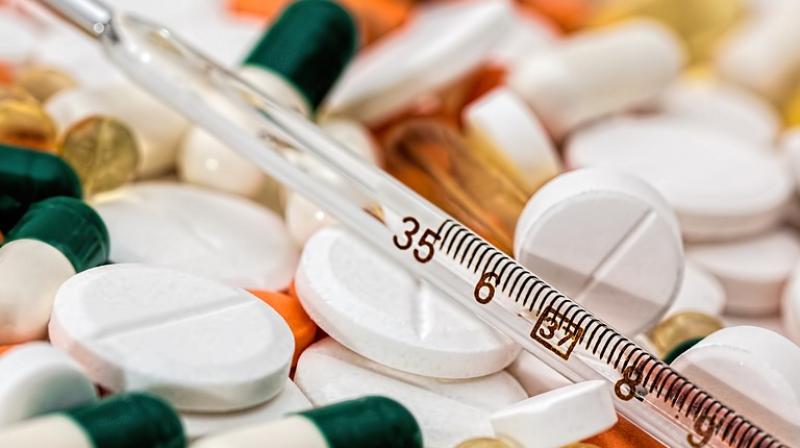 Washington: According to a recent study, patients are looking for more information on the medicines they're prescribed and want a greater say in the brands they use.

University of Kent pharmacy expert Professor Janet Krska carried out a research into what makes long-term medicine use burdensome for patients and found that those taking the highest number of medicines for the most times a day experienced the greatest impact, with many concerned about side effects.

The research revealed that over a quarter of those surveyed wanted more information about their medicines and greater say in the brands they use, with a similar proportion concerned about paying for medicines. Over half were concerned about long-term adverse effects. Around 11per cent were not satisfied with the effectiveness of their medicines, and between 10 -16 per cent agreed that their medicines caused interference with some aspect of their daily life.

"The drive to implement clinical guidelines is contributing to increasing medicines use across the country, but the impact of this on patients among healthcare professionals is not always considered. Our study suggests that it's time for this to change," said Professor Krska.

The findings appeared in the Journal of the Canadian Medical Association.