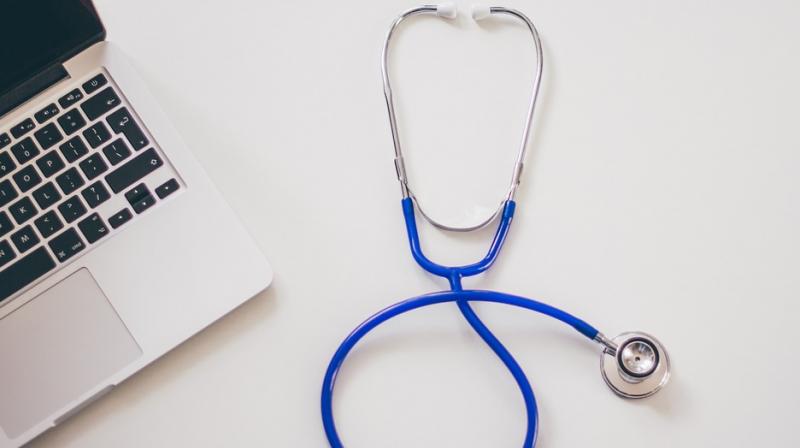 Washington: Hormone therapy for prostate cancer can go either way, while some patents withstand the therapy, others outwit a standard hormone therapy, causing cancer to spread. A recent study explores the reason behind this.

The research also points to a simple blood test that may help doctors predict when this type of hormone therapy resistance will occur.

The study also explores how prostate cancer can sometimes withstand and outwit a standard hormone therapy, causing the cancer to spread. The findings also point to a simple blood test that may help doctors predict when this type of hormone therapy resistance will occur.

Prostate cancer is the second-leading cause of cancer death in men, behind lung cancer, killing nearly 30,000 in the U.S. each year, according to the American Cancer Society. In its early stages, the most common type, adenocarcinoma, is curable and generally responds well to therapies, including those that target androgen (a male sex hormone that stimulates tumour growth).

However, in certain patients, the cancer becomes resistant to androgen-targeted therapy, and recurs or spreads. One possible reason for that resistance, the study indicated, appears to be that the therapy causes some adenocarcinoma cells to become neuroendocrine cancer-type cells, a rare type that normally appears in less than 1 per cent of prostate cancer patients.

Neil Bhowmick, senior author of the study said, "This transformation is a problem because neuroendocrine prostate cancer is especially aggressive, metastasizes more readily and is more resistant to both androgen-targeted therapy and chemotherapy."

Bhowmick said about one-fourth of the patients who receive androgen-targeted therapy may relapse with tumours that show features of neuroendocrine prostate cancer and develop the treatment-resistant disease, according to published research.

Roberta Gottlieb, co-author of the study said, "While glutamine is known to spur cancer growth, its role in prostate cancer cells to trigger reprogramming of adenocarcinoma cells into neuroendocrine cancer cells is a new and important finding."

The team of researchers also examined how androgen-targeted therapy affected the cancer microenvironment. "To our surprise, we found this type of therapy further changed the cellular environment in a way that caused adenocarcinoma cells in the prostate to transform into neuroendocrine cancer-type cells," said Bhowmick.

Edwin Posadas, one of the researchers said, "This finding has potential implications for treating prostate cancer patients. The study raises the possibility that a simple blood test measuring glutamine might be able to pinpoint when androgen-targeted therapy is failing in a prostate cancer patient and even predict when therapy resistance will occur.

The findings appeared in the Journal of Journal of Clinical Investigation.