Michael Redmond of the National Eye Institute in Maryland, had traced the cause of the disease. 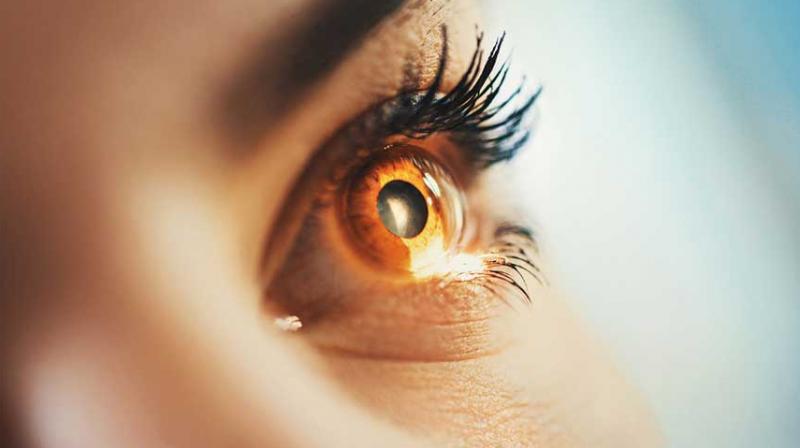 Three cooperating research teams later managed to replace the gene in the eye, restoring vision to treated children and adults with one form of LCA. (Photo: AFP)

Lisbon: Seven scientists in the United States and Britain who have come up with a revolutionary gene therapy cure for a rare genetic form of childhood blindness won a 1 million euro ($1.15 million)prize on Tuesday, Portugal’s Champalimaud Foundation said.

Established in 2006, the annual award for work related to vision is one of the world’s largest science prizes, more than the latest 9 million Swedish crown ($987,000) Nobel Prize in Physiology or Medicine.

“This is the first, and still only example of successful gene therapy in humans that corrects an inherited genetic defect and is therefore a milestone in medical therapeutics,” said Alfred Sommer, Dean Emeritus of the Johns Hopkins Bloomberg School of Public Health and chairman of the award jury.

One of those honoured, Michael Redmond of the National Eye Institute in Maryland, had traced the cause of the disease, Leber congenital amaurosis (LCA), to a mutated gene.

Three cooperating research teams later managed to replace the gene in the eye, restoring vision to treated children and adults with one form of LCA and “enabling the entire field of gene therapy for human disease”, the foundation said.

Their gene augmentation therapy involved the delivery of healthy genes using engineered harmless viruses, described by the foundation as “an elegant solution”.

The foundation, which focuses on neuroscience and oncology research at its Lisbon base, was set up at the bequest of Portugal’s late industrialist Antonio Champalimaud who died in 2004. The first vision prize was awarded in 2006.