The cases of illnesses come after people reportedly ate Kellogg Co’s (K.N) Honey Smacks cereal which was contaminated with Salmonella. 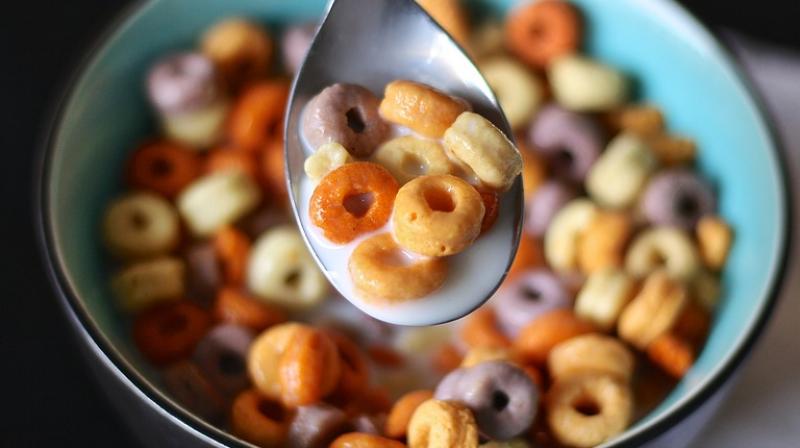 Kellogg had in June decided to recall an estimated 1.3 million cases of its Honey Smacks cereal from more than 30 US states. (Representational Image/ PIxabay)

So far 34 people have been hospitalized, but no deaths have been reported, CDC said on Tuesday, adding that three more states - Delaware, Maine and Minnesota - have reported cases of illnesses.

Kellogg had in June decided to recall an estimated 1.3 million cases of its Honey Smacks cereal from more than 30 US states due to the potential for Salmonella contamination.

However, the contaminated cereal is still being sold in some locations, CDC said, citing the US Food and Drug Administration.

Illnesses in this outbreak started on dates ranging from March 3 to Aug. 7, CDC said, adding the investigation is still ongoing.

Kellogg had not yet shipped any new cereal to retailers and that people who bought the potentially affected product can contact it for a full refund, the company said in a statement

The FDA did not immediately respond to a request for comment.