Bacterium in throat increases risk of joint infection in children

The bacterium Kingella kingae in children's throats is strongly linked to bone and joint infection. 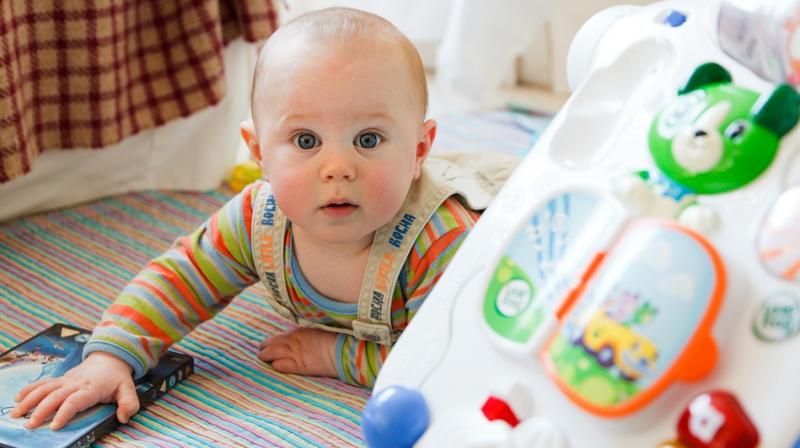 Previously, most infections were thought to be caused by Staphylococcus (Photo: Pixabay)

Toronto: Presence of a bacterium in children's throat may indicate a bone and joint infection that can have devastating effects on mobility and even cause death, scientists say.

In a new study, researchers found that the presence of the bacterium Kingella kingae in children's throats was strongly linked to bone and joint infection with the same bacterium.

Previously, most infections were thought to be caused by Staphylococcus, Streptococcus and Haemophilus influenzae type b bacteria and were treated with long-term antibiotics and/or surgery.

Over the last years, new highly sensitive techniques have allowed more precise identification of the bacteria responsible for these infections.

They found that the vast majority of children younger than four years old suffering from a bone or joint infection were infected by Kingella kingae bacteria.

"More importantly, we discovered that 70 per cent of children who had a bone/joint infection carried these bacteria in their throats, while it is uncommon in uninfected children (only six per cent)," said Jocelyn Gravel from University of Montreal in Canada.

These results are important because the proportion of unknown pathogen was very high in previous studies.

Now, using innovative diagnosis methods, this study demonstrated the K kingae is not uncommon. Rather, it is by far the most common pathogen for bone or joint infection in children, researchers said.

The study was published in the Canadian Medical Association Journal.