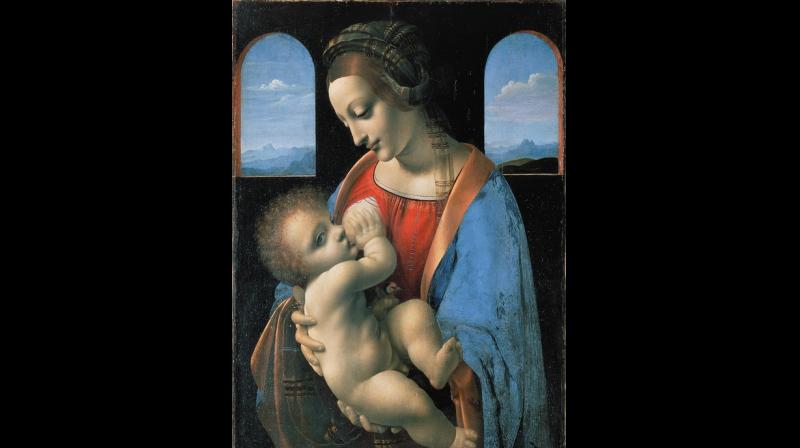 A new report now reveals that breastfeeding reduces a woman’s risk of breast cancer. The research further claims that for every five months a woman breastfeeds, her risk of developing breast cancer goes down by two percent.

Researchers believe that breastfeeding protects women against cancer as it makes them stop getting periods temporarily which reduces their exposure to estrogen. The hormone levels have been previously linked to developing breast cancer.

Breastfeeding, according to experts, also help remove cells with damaged DNA, that could otherwise lead to tumor development.

Results also revealed that carrying excess weight after menopause increases woman’s risk of developing tumor, yet it is protectibe while they can still bear children.

Babies who are breastfed are also less likely to gain weight in later life, the study found.