Sitting for more than six hours a day increases your risk of early death by 19 per cent, the study found. 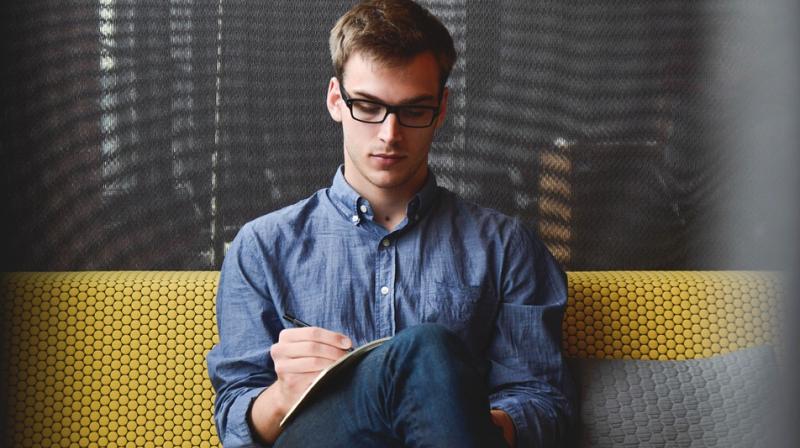 The development of chronic diseases all had one thing in common - sitting for long periods of time. (Photo: Pixabay)

Everyone knows that sitting for long period of time is bad for the health. However, a new research suggests that our love for sitting is killing us in 14 different ways.

Sitting for more than six hours a day increases your risk of early death by 19 per cent, the study found.

The American Cancer Society looked at data from 128,000 men and women who took part in a cancer prevention study. At the start of the study they were all free of major disease but during 21 years of follow-ups nearly 49,000 had died.

The development of chronic diseases all had one thing in common - sitting for long periods of time.

While experts could not quite pinpoint why sitting increased risk of disease, however, one thing was clear, people are spending way too much time sitting.

Lead researcher Alpa Patel and her team found sitting increased your risk of these 14 diseases:

Speaking about it, Patel said, “The simple message is that we should be moving more.”

She added that the less sitting one does, the better it is. Breaking up an hour of sitting with 2 minutes of standing or light activity can improve cholesterol, blood sugar and blood pressure.

Sitting has previously been linked to high blood sugar, insulin-resistance and inflammation caused by obesity, all of which can lead to disease like diabetes, kidney problems and lung disease.