Doctors suspect that being diagnosed with post-partum depression and the pregnancy affected Cherelle’s hormones causing the condition. 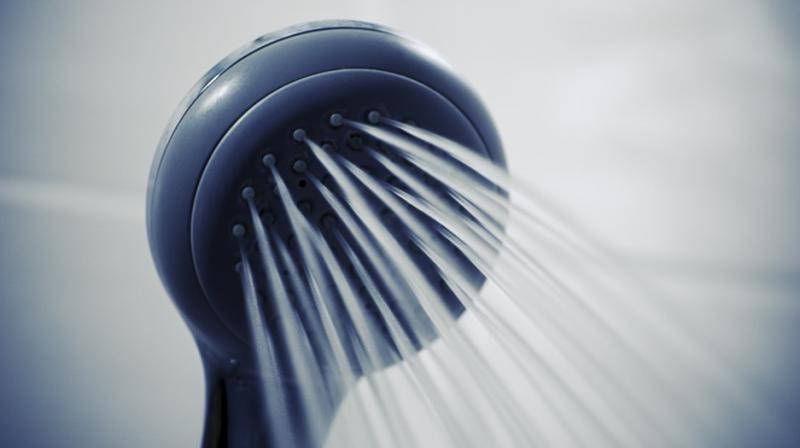 While Cherelle is yet to find effective medication, there is no cure for the condition she is suffering from (Photo: Pixabay)

Childbirth is a special experience for many women across the globe but in some cases the aftermath may not be too pleasant. Among other concerns, certain rare conditions can make life difficult after pregnancy.

25-year-old Cherelle Farrugia gave birth to her daughter in January, but what followed was shocking. She started experiencing painful and itchy hives on her body every time she took shower after that.

While it first seemed like allergy to a product or the temperature of the water, she later found that her body reacted to all kinds of water. Cherelle realised that she had a rare disorder called aquagenic uticaria which has only 35 reported cases worldwide.

It took months for her to get diagnosis since the doctor she met hadn’t heard of the condition. Doctors suspect that being diagnosed with post-partum depression and the pregnancy affected Cherelle’s hormones causing the condition.

The rashes appear after five minutes in the water and are extremely painful. She gets rashes even when she sweats but can drink water since she isn’t affected internally.

But she has read about people with the condition who can’t drink plain water as their throat swells. While Cherelle is yet to find effective medication, there is no cure for the condition she is suffering from.