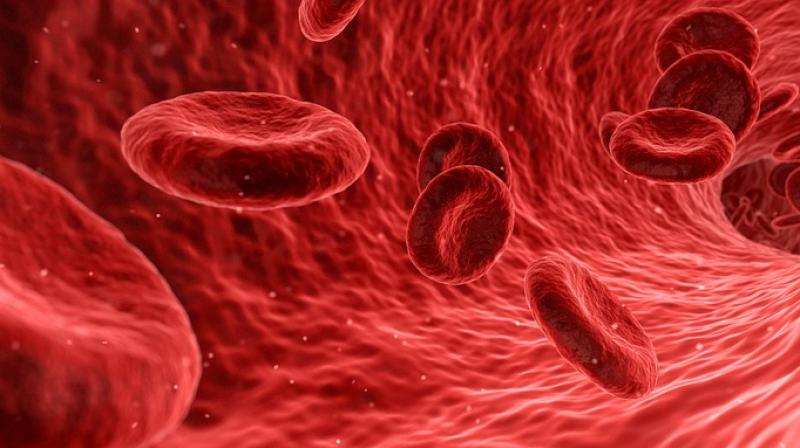 The dramatic transformation does not require the cells to first enter a state called pluripotency but through a more direct process. (Photo: Pixabay)

Human immune cells in blood can be converted directly into functional neurons in the laboratory in about three weeks with the addition of just four proteins, Stanford scientists have found.

The dramatic transformation, described in the journal PNAS, does not require the cells to first enter a state called pluripotency but instead occurs through a more direct process called transdifferentiation, researchers said.

The conversion occurs with relatively high efficiency - generating as many as 50,000 neurons from one millilitre of blood - and it can be achieved with fresh or previously frozen and stored blood samples, which vastly enhances opportunities for the study of neurological disorders such as schizophrenia and autism.

"Generating induced pluripotent stem cells from large numbers of patients is expensive and laborious.
Moreover, obtaining skin cells involves an invasive and painful procedure," said Marius Wernig, an associate professor at the Stanford University School of Medicine in the US.

"The prospect of generating iPS cells from hundreds of patients is daunting and would require automation of the complex reprogramming process," said Wernig.

Although it is possible to directly convert skin cells to neurons, the biopsied skin cells first have to be grown in the laboratory for a period of time until their numbers increase - a process likely to introduce genetic mutations not found in the person from whom the cells were obtained.

The researchers wondered if there was an easier, more efficient way to generate patient-specific neurons.

Wernig and his colleagues focused on highly specialised immune cells called T cells that circulate in the blood which protect us from disease by recognising and killing infected or cancerous cells.

In contrast, neurons are long and skinny cells capable of conducting electrical impulses along their length and passing them from cell to cell.

However, despite the cells' vastly different shapes, locations and biological missions, the researchers found it unexpectedly easy to complete their quest.

"It's kind of shocking how simple it is to convert T cells into functional neurons in just a few days," Wernig said.

"T cells are very specialised immune cells with a simple round shape, so the rapid transformation is somewhat mind-boggling," he said.

The resulting human neurons are not perfect. They lack the ability to form mature synapses, or connections, with one another.

However, they are able to carry out the main fundamental functions of neurons, and Wernig and his colleague are hopeful they will be able to further optimise the technique in the future.