Exercise can reduce genetic effects of obesity in older women

Researchers say exercise can mitigate the genetic effects of obesity. 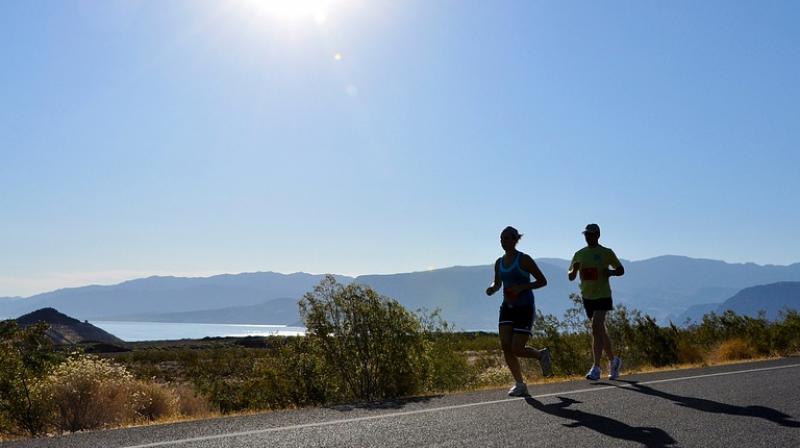 Washington: Working up a sweat can reduce the influence one's genes have on obesity in women even after the age of 70, a study suggests.

A study conducted by the University at Buffalo revealed that the genetic associations on body mass index (BMI) are strongest in sedentary postmenopausal women and weakest in women who reported high levels of recreational physical activity.

"Our sample, which included older women, is the first to show that in the 70- to 79-year-old age group, exercise can mitigate the genetic effects of obesity," said lead author, Heather Ochs-Balcom.

For the elderly, exercise is important for preventing muscle loss, which helps reduce the risk of falls. Plus, there are many other benefits of exercise in older adults.

The findings were published in the Journal of the North American Menopause Society.