Study provided evidence that fasting induces a metabolic switch in the intestinal stem cells, from utilizing carbohydrates to burning fat. 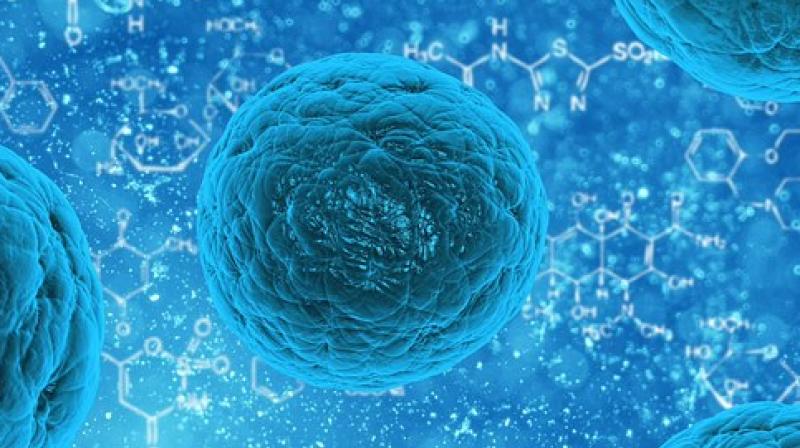 Boston: A 24-hour fast may reverse the age-related loss of stem cell function that regenerates new intestinal cells, according to a study.

Researchers, including those from Massachusetts Institute of Technology (MIT) in the US, found that fasting dramatically improves stem cells' ability to regenerate, in both aged and young mice.

In fasting mice, cells begin breaking down fatty acids instead of glucose, a change that stimulates the stem cells to become more regenerative.

In the study published in the journal Cell Stem Cell, the researchers found that they could also boost regeneration with a molecule that activates the same metabolic switch. Such an intervention could potentially help older people recovering from gastrointestinal infections or cancer patients undergoing chemotherapy, the researchers said.

"This study provided evidence that fasting induces a metabolic switch in the intestinal stem cells, from utilizing carbohydrates to burning fat," said David Sabatini, a professor at MIT.

Intestinal stem cells are responsible for maintaining the lining of the intestine, which typically renews itself every five days.

When an injury or infection occurs, stem cells are key to repairing any damage. As people age, the regenerative abilities of these intestinal stem cells decline, so it takes longer for the intestine to recover.

The researchers focused on understanding how a 24-hour fast enhances the function of young and old intestinal stem cells.

After mice fasted for 24 hours, they removed intestinal stem cells and grew them in a culture dish, allowing them to determine whether the cells can give rise to "mini-intestines" known as organoids.

The researchers found that stem cells from the fasting mice doubled their regenerative capacity. "It was very obvious that fasting had this really immense effect on the ability of intestinal crypts to form more organoids, which is stem-cell-driven," said Maria Mihaylova from Whitehead Institute for Biomedical Research in the US.

"This was something that we saw in both the young mice and the aged mice, and we really wanted to understand the molecular mechanisms driving this," Mihaylova said.

Further studies, including sequencing the messenger RNA of stem cells from the mice that fasted, revealed that fasting induces cells to switch from their usual metabolism, which burns carbohydrates such as sugars, to metabolising fatty acids.

This switch occurs through the activation of transcription factors called PPARs, which turn on many genes that are involved in metabolising fatty acids.

The researchers found that if they turned off this pathway, fasting could no longer boost regeneration.