Those living in deprived areas more prone to anxiety 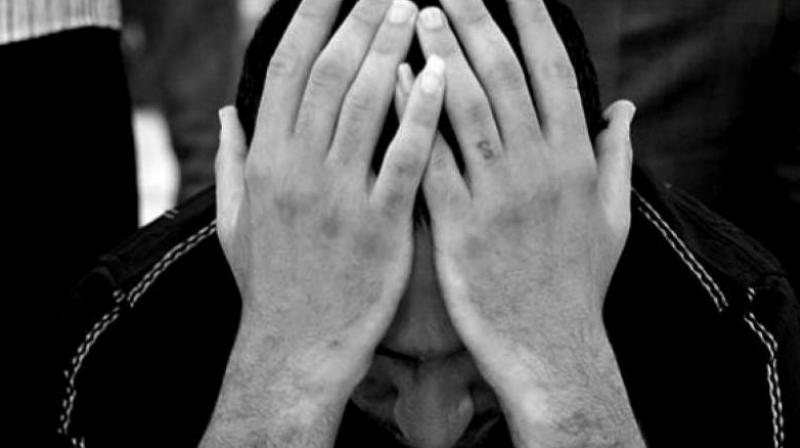 Need to take into account gender when determining what action to take (Photo: AFP)

Washington: Poor women are 60 per cent more likely to suffer from anxiety than women living in richer areas, a new study found.

However, whether men lived in poorer or richer areas made very little difference to their anxiety levels. The results of the study are published in the journal BMJ Open.

Anxiety disorders, which often manifest as excessive worry, fear and a tendency to avoid potentially stressful situations including social gatherings, are some of the most common mental health problems in the Western world.

The annual cost related to the disorders in the United States is estimated to be $42.3 million. In the European Union, over 60 million people are affected by anxiety disorders in a given year.

There have been few studies to date that assess the factors or characteristics that are linked to anxiety disorders, and even fewer looking at the impact of places where people live in relation to anxiety. However, previous studies have linked living in areas of high deprivation or poverty with significantly increased risks for serious medical conditions and a shorter life expectancy.

To examine whether living in poor areas is related to anxiety disorders, researchers from the Cambridge Institute of Public Health studied health and lifestyle questionnaires completed by some 21,000 people in and around Norwich, east England, between 1993-2000.

The participants had been recruited as part of the EPIC-Norfolk study, set up to look at the connection between diet, lifestyle factors and cancer.

Although the researchers acknowledge that it is difficult to confirm that living in deprivation causes an increased risk of anxiety in women, they believe this is what their analysis points towards.

"Anxiety disorders can be very disabling, affecting people's life, work and relationships, and increasing the risk of depression, substance misuse and serious medical conditions," says first author Olivia Remes, PhD candidate at the Department of Public Health and Primary Care. "We see from our study that women who live in deprived areas not only have to cope with the effects of living in poverty, but are also much more susceptible to anxiety than their peers. In real terms, given the number of people living in poverty worldwide, this puts many millions of women at increased risk of anxiety."

The team speculate why this may be the case. Women are more embedded in their communities than men - tending to stay at home more and do more of the domestic duties -- and so the stress and strain of living in impoverished communities seems to affect them more, they argue. Also, women are increasingly taking on multiple roles in society today: income-earner, child-bearer, care-taker -- all of which adds to their burden. However, while men may be less susceptible to anxiety, their stress can lead to other negative coping behaviours such as alcohol and substance abuse.

Professor Carol Brayne from the Cambridge Institute of Public Health, explains: "Anxiety disorders affect a substantial number of people and can lead to poor health outcomes and risk of suicide. Now we know that women are particularly affected by deprivation, while men less so. This is intriguing and further research is needed on this, particularly in the most deprived regions."

"Our findings show that mental health policy needs to take communities or the places where people live into account: investing in a local area will not benefit all parts of its population in the same way," says Dr Louise Lafortune, Senior Research Associate at the Cambridge Institute of Public Health. "It's evident from our study that we need to take into account gender when determining what action to take. This is particularly important at a time of scarce economic and health-related resources."