Less than one in 10 people consume the minimum recommended five servings of vegetables a day. 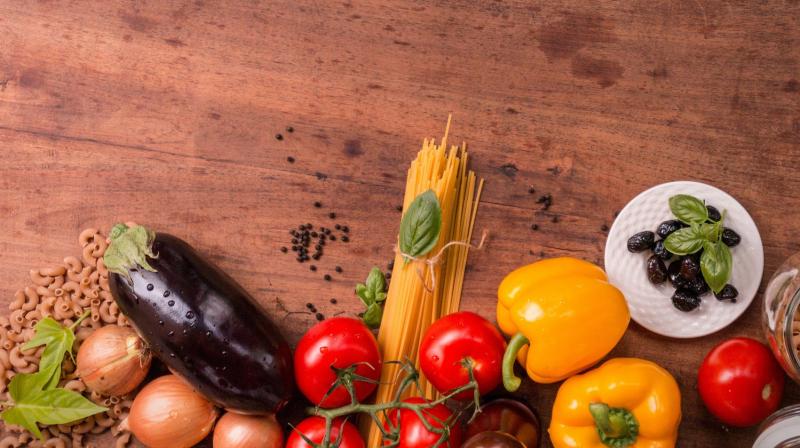 Elderly women who eat more vegetables may be less likely to develop hardening of the arteries, an Australian study suggests.

Researchers surveyed 954 women aged 70 and older. They also used ultrasound to assess the thickness of the walls of the carotid artery in the neck, and the extent of plaque accumulation. Thinner artery walls and less plaque buildup are associated with a lower risk of heart attacks and strokes.

In addition, each daily 10-gram (or about a third of an ounce) increase in consumption of cruciferous vegetables like broccoli, cauliflower, Brussels sprouts, and cabbage was associated with 0.8 percent lower average artery wall thickness.

“We were excited to find out that intake of cruciferous vegetables seemed to be the most beneficial,” said lead study author Lauren Blekkenhorst, a nutrition researcher at the University of Western Australia in Crawley.

“However, this does not discount the importance of other vegetable types, as we know increasing a variety of all vegetables is important to maintain good health,” Blekkenhorst said by email. “Our research suggests that recommendations to include a couple of servings of cruciferous vegetables amongst the recommended amount of vegetables may help to optimize the vascular health benefits.”

Less than one in 10 people consume the minimum recommended five servings of vegetables a day, Blekkenhorst added. The women in the study were no exception.

Food questionnaires asked women to describe their typical vegetable intake in a range from “never eating vegetables” to consuming them “three or more times a day.”

Overall, women in the study consumed an average of about 200 grams a day of vegetables, or about 2.7 servings.

The study wasn’t a controlled experiment designed to prove whether or how vegetable consumption might directly impact artery health or the risk of cardiovascular disease, heart attacks or stroke.

It’s possible that when people eat more vegetables, they have healthier arteries because veggies are filling and there’s less room in their diet for processed junk food that can damage arteries, Blekkenhorst.

Vegetables are also full of vitamins and minerals that have been shown to reduce inflammation and oxidative stress, factors that can contribute to cardiovascular disease, she added.

Another limitation is that researchers relied on participants to accurately recall and report on how often they ate vegetables and what types they typically consumed, an approach that can be unreliable.

Even so, many previous studies have linked higher plant-based diets and higher vegetable consumption to a lower risk of developing heart disease or dying from it, said Nour Makarem, a researcher at Columbia University in New York City who wasn’t involved in the study.