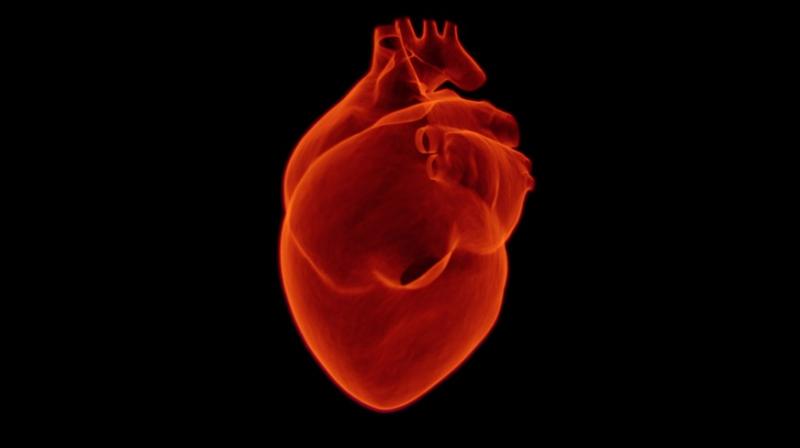 Washington D.C.: According to a recent study, researchers have found a new target for drug developers who are seeking ways to improve cardiac output in heart failure patients.The study was published in journal Science Advances.

The researchers bypassed complex cell signaling pathways that are dysregulated in failing hearts by directly targeting proteins that help heart muscles contract.They discovered one modifying protein - myosin binding protein-C, or MyBP-C which can significantly enhance the cardiac output in mouse models, providing the evidence that this particular protein could be specifically targeted to modulate heart function in humans.

The team wanted to know which of the three phosphate attachment sites is most responsible for enhancing the heart's pumping ability, in hopes that they could directly target it to improve heart function, instead of the complex cascade of proteins involved in the stress response.

" Phosphorylation of MyBP-C enhances both the magnitude and rate of cardiomyocyte contraction, which at the whole heart level translates to enhanced systolic left-ventricular pressures, and ultimately cardiac output. Our findings show that a specific amino acid on MyBP-C, serine 302, can be directly targeted to enhance the rate and magnitude of cardiac pump function, which would be of benefit to a large number of heart failure patients," said Julian E. Stelzer, PhD, associate professor in the department of physiology and biophysics at Case Western Reserve University School of Medicine.

Stelzer created transgenic mice with MyBP-C modified at specific amino acids where phosphate attaches, to help narrow down the important binding sites. Mice with only serine 302 modified couldn't maintain appropriate systolic blood pressures in response to specific stressors, even with their other phosphate attachment sites intact. The mice experienced a dangerously reduced blood supply to their outer tissues, similar to when humans experience heart failure.

These experiments indicate the serine 302 binding site is specifically required to help the heart keep up its force and pressure.The findings also explain the molecular underpinnings of how hearts respond to stress. Phosphate groups are added to MyBP-C by an enzyme called protein kinase A, or PKA. In this new study, the team zeroed in on the effects of PKA-mediated attachment of phosphate groups to specific locations on MyBP-C, and the contribution of each attachment site to heart function.

The researchers demonstrated their findings in several models, including isolated cardiac muscle fibers and intact mouse hearts. In the intact heart, phosphorylation of serine 302 increased the rate and magnitude of pressure development, and therefore cardiac output, but this effect was abolished in mice with modified serine 302 MyBP-C," said Mamidi. "Therefore, our studies have identified a critical downstream target of stress signaling that can modulate cardiac output in vivo."

"Now that serine 302 in MyBP-C has been identified as a molecular target to boost cardiac performance, efforts are underway to design small molecules that can elicit similar functional effects in the intact human heart," said Stelzer.