'Queen bee syndrome' is an issue at workplace, says study

Study found women reported higher levels of incivility from other women than their male counterparts. 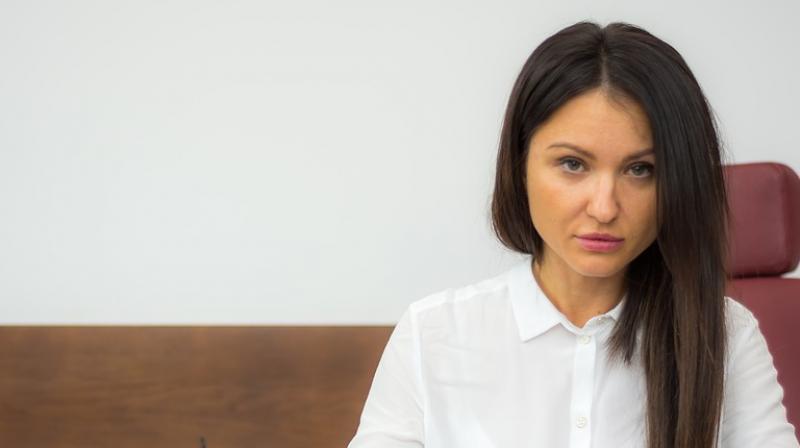 Women are ruder to each other than they are to men, or than men are to women. (Photo: Pixabay)

"Queen bee syndrome" - the phenomenon of women discriminating against other female coworkers as they rise in seniority - may be getting worse, a study has found.

As women have increased their ranks in the workplace, most will admit to experiencing rude behaviour and incivility.

"Studies show women report more incivility experiences overall than men, but we wanted to find out who was targeting women with rude remarks," said Allison Gabriel, assistant professor at the University of Arizona in the US.

Researchers set out to answer that question across three studies.

Men and women who were employed full time answered questions about the incivility they experienced at work during the last month.

"Across the three studies, we found consistent evidence that women reported higher levels of incivility from other women than their male counterparts," Gabriel said.

"In other words, women are ruder to each other than they are to men, or than men are to women," she said.

"This isn't to say men were off the hook or they weren't engaging in these behaviours," she noted.

Participants also were asked to complete trait inventories of their personalities and behaviours to determine if there were any factors that contributed to women being treated uncivilly.

The research showed that women who defied gender norms by being more assertive and dominant at work were more likely to be targeted by their female counterparts, compared to women who exhibited fewer of those traits.

The researchers also found that when men acted assertive and warm - in general, not considered the norm for male behaviour - they reported lower incivility from their male counterparts.

This suggests men actually get a social credit for partially deviating from their gender stereotypes, a benefit that women are not afforded.

The research is important not only from the standpoint of individual employee health but also in terms of organizational management.

Evidence emerged in the three studies that companies may face a greater risk of losing female employees who experience female-instigated incivility, as they reported less satisfaction at work and increased intentions to quit their current jobs in response to these unpleasant experiences.

Paired with estimates that incivility can cost organisations an estimated USD 14,000 per employee, this presents a problem for organisations.

The findings are an opportunity for companies to re-evaluate their cultures and how they address this issue, Gabriel said.