Life   Health  05 Feb 2018  Men with prostate cancer don't get help from doctors as they are embarrassed
Life, Health

Men in early stages of prostate cancer have a 98 percent chance of surviving while those in advanced stages have only 22 percent chances. 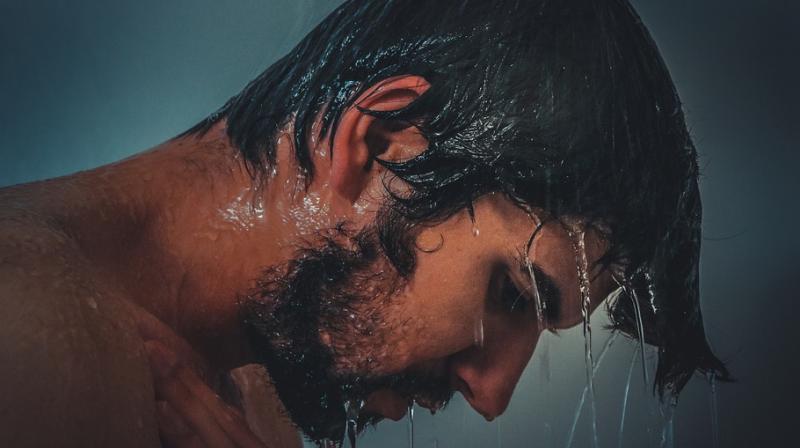 Many are ashamed of telling the doctors about sexual issues which are one of the first signs of prostate cancer (Photo: Pixabay)

Like any other serious illness, prostate cancer can also prove extremely damaging and even fatal if not addressed in time. But unlike most ailments of a similar nature, most patients are still unable to admit they have it.

A study has revealed that even after decades of awareness campaigns, many men seem to be ignorant about prostate cancer and its effects. A lot of men suffer because they are too embarrassed to visit doctors as they feel talking about it and getting it examined violates their privacy.

Men are often expected to be strong and not ask for help in society, an attitude that causes a delay in getting the required treatment which may kill a person. Men in early stages of prostate cancer have a 98 percent chance of surviving while those in advanced stages have only 22 percent chances of making it through.

Although the funding for research on prostate cancer is lower than conditions like breast cancer, the major obstacle in the way of tackling it is embarrassment. Many are ashamed of telling the doctors about sexual issues which are one of the first signs of prostate cancer and one said that examination by a female doctor felt invasive.