Use of non-cigarette tobacco products tied to teen smoking

More than 2 million middle- and high-school students tried e-cigarettes in 2016. 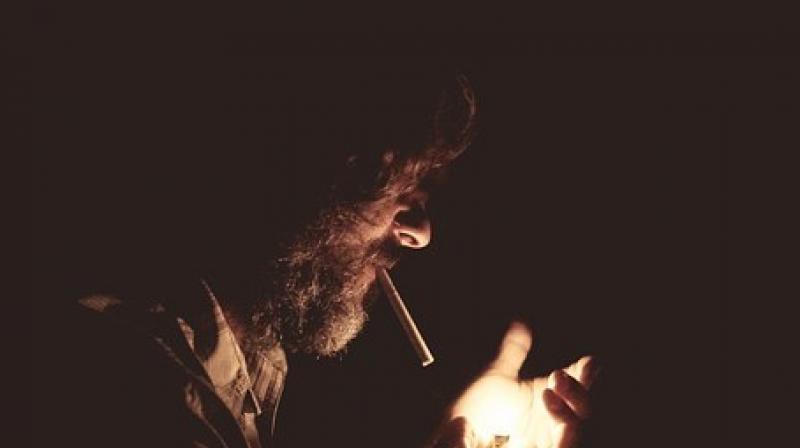 Teens who try e-cigarettes, hookah pipes and other non-cigarette tobacco products are more likely to take up cigarette smoking than their peers who never sample these products, a US study suggests.

Researchers followed 10,000 nonsmokers ranging in age from 12 to 17 years old for one year to see how their use of other tobacco products influenced the odds that they would become smokers.

By the end of that year, 469 youth, or about 5 percent, had tried a cigarette and 219, or roughly 2 percent, had smoked within the past month, the study found.

Among the small proportion of teens who had tried e-cigarettes at the start of the study, however, 19 percent had become smokers a year later, as had about 18 percent of hookah users.

“These products have different properties, but in terms of predicting future smoking among kids, the risk seems to be the same,” Chaffee said by email.

Vaping - a term for using e-cigarettes and similar devices - was the most popular alternative to traditional cigarettes. About 4 percent of teens had vaped at the start of the study, followed by 3 percent who had smoked a hookah, or water pipe, researchers report in JAMA Pediatrics.

Big tobacco companies, including Altria Group Inc, Lorillard Tobacco Co and Reynolds American Inc, are all developing e-cigarettes. The battery-powered devices feature a glowing tip and a heating element that turns liquid nicotine and other flavorings into a cloud of vapor that users inhale.

More than 2 million middle- and high-school students tried e-cigarettes in 2016, the US Centers for Disease Control and Prevention reported last year, making this the most popular form of tobacco use among young people.

A steady rise in the proportion of adolescents using e-cigarettes in recent years has sparked alarm among tobacco control advocates who fear e-cigarettes will create a new generation of nicotine addicts who may eventually switch to conventional cigarettes.

The current study offers fresh cause for concern, said Adam Leventhal, director of Health, Emotion & Addiction Laboratory at the University of Southern California in Los Angeles.

“The elevated risk of cigarette use uptake in young populations who use e-cigarettes is strong and consistent, and this risk is amplified by the presence or amount of nicotine in e-cigarettes,” Leventhal, who wasn’t involved in the study, said by email.

Among youth in the study who had tried more than one product at the start, 74 percent has used e-cigarettes and 65 percent had used a hookah.

Despite the large size of the study population, one limitation is the relatively small number of tobacco product users by year end, particularly the 2 percent of youth who admitted sampling one or more of these items in the past month. This may have weakened some connections between cigarette smoking and other tobacco products, the authors note.

Still, parents should warn children about the dangers of all types of tobacco products, and be careful not to present e-cigarettes as a safe option, said Thomas Wills, a researcher at the University of Hawaii Cancer Center in Honolulu who wasn’t involved in the study.

“They can communicate to their children that they disapprove of all tobacco products because all of them carry significant risk for getting addicted and perhaps suffering adverse health consequences,” Wills said by email.