Researchers are now evaluating how duration of sleep may also contribute to the development or maintenance of psychological disorders. 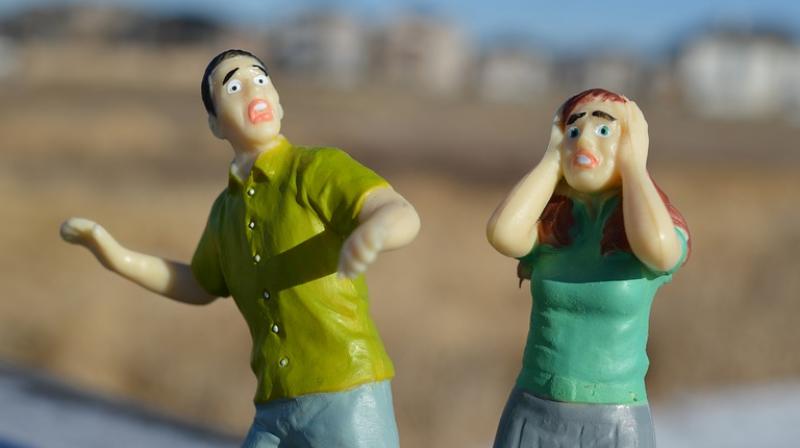 Washington: A good night's sleep is incredibly important for health as sleeping less than eight hours is linked to repetitive negative thoughts like those seen in anxiety or depression, warns a recent study.

Coles explained that people have some tendencies to have thoughts get stuck in their heads and their elevated negative thinking makes it difficult for them to disengage with the negative stimuli. "While other people may be able to receive negative information and move on, the participants had trouble ignoring it," Coles noted.

The team examined timing and duration of sleep in individuals with moderate to high levels of repetitive negative thoughts.

The participants were exposed to different pictures intended to trigger an emotional response and the researchers tracked their attention through their eye movements.

The findings indicated that regular sleep disruptions are associated with difficulty in shifting one's attention away from negative information, which indicates that sleep is a part of what makes negative intrusive thoughts stick around and interfere with people's lives.

The researcg appears in ScienceDirect journal.