Frailty is the medical term for becoming more vulnerable to declining health or the inability to perform the activities of daily living. 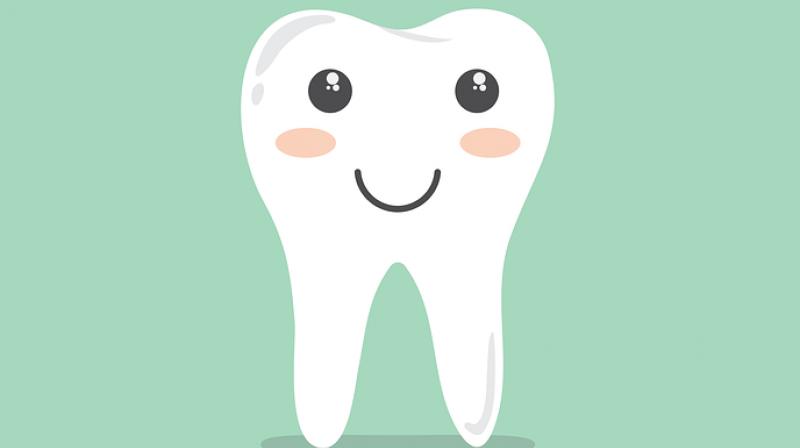 According to researchers, men with dental issues were more likely to be frail than men without those issues. The findings indicated that the participants were considered frail if they had at least three of these issues: exhaustion, weak grip strength, slow walking speed, weight loss, or low levels of physical activity.

Frailty is the medical term for becoming more vulnerable to declining health or the inability to perform the activities of daily living. Someone who is frail can be weak, have less endurance and be less able to function well.

Frailty increases the risk for falls, disability, and even death. The team examined the relationship between poor oral health and risks for becoming frail in 7,735 British men.

They measured their height, weight, walking tests and grip strength. The exam included a dental exam.

The researchers also noted that complete tooth loss, dry mouth, and additional oral health concerns were especially linked to developing frailty. They research is published in the journal of the American Geriatrics Society.