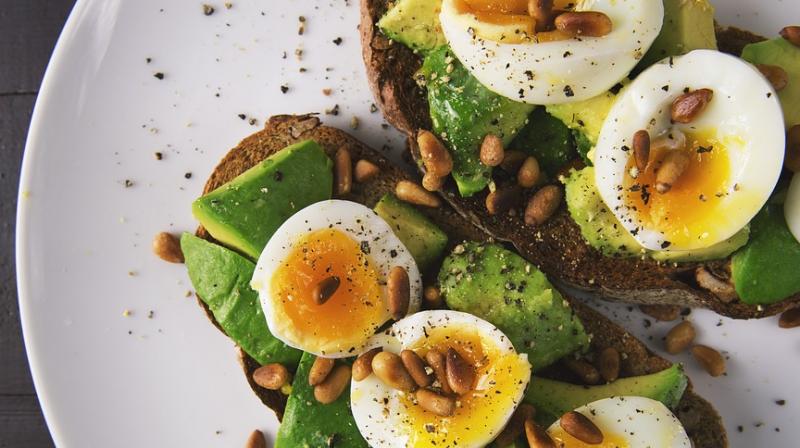 According to researchers, including egg yolks, lean red meat, fish, poultry, legumes, nuts and cruciferous vegetables can have lifelong benefits on offspring cognitive function. Researchers from Cornell University showed the role in prenatal brain development and cognitive benefits in the offspring of pregnant women who daily consumed close to twice amount of choline during their last trimester.

The team examined 26 expectant mothers and randomly divided them into two groups. About half of the women received 480 mg/day of choline, which is slightly more than the adequate intake level and the other half received 930 mg/day.

They further tested the information processing speed and visuospatial memory of babies at 4, 7, 10 and 13 months of age to measure IQ in childhood. They examined as to how long each baby took to look at an image on the periphery of a computer screen, a measure of the time it takes for a cue to produce a motor response.

The findings indicated that the information processing speed were significantly faster for the group of women who consumed 930 mg/day when compared with the group that took 480 mg/day over the same period.

The research appears online in the Journal of the Federation of American Societies for Experimental Biology.