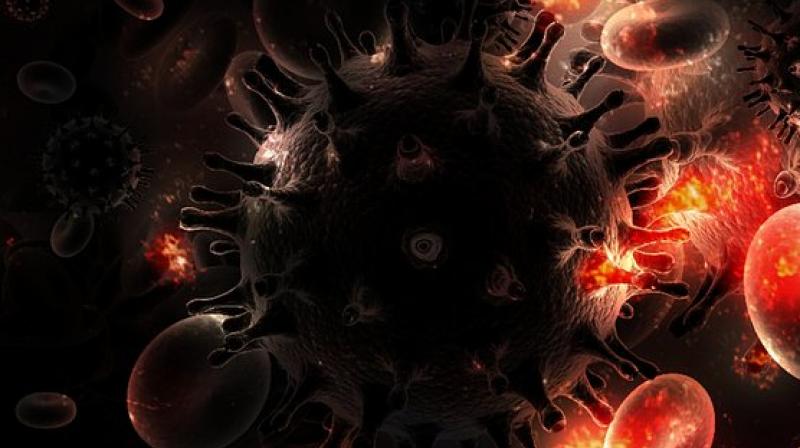 Other forms of contraceptive shots do not show the same correlation with HIV infection. (Photo: Pixabay)

Human studies suggest DMPA use may raise the risk of HIV infection by 40 per cent. Other forms of contraceptive shots do not show the same correlation with HIV infection, researchers said.

They reviewed the underlying biological mechanisms that could contribute to increased risk of HIV infection for certain hormonal contraceptives but not others.

"To protect individual and public health, it is important to ensure women in areas with high rates of HIV infection have access to affordable contraceptive options," said Professor Janet P Hapgood, from the University of Cape Town in South Africa.

"Increasing availability of contraceptives that use a different form of the female hormone progestin than the one found in DMPA could help reduce the risk of HIV transmission," said Hapgood, first author of the research review published in the journal Endocrine Reviews.

In addition to these clinical studies, the review's authors examined animal, cell and biochemical research on the form of progestin used in DMPAÂ—medroxprogesterone acetate, or MPA.

The analysis revealed MPA acts differently than other forms of progestin used in contraceptives. MPA behaves like the stress hormone cortisol in the cells of the genital tract that can come in contact with HIV.

"The increased rate of HIV infection among women using DMPA contraceptive shots is likely due to multiple reasons, including decreases in immune function and the protective barrier function of the female genital tract," Hapgood said.

"Studying the biology of MPA helps us understand what may be driving the increased rate of HIV infection seen in human research. These findings suggest other forms of birth control should rapidly replace DMPA shots," said Hapgood.