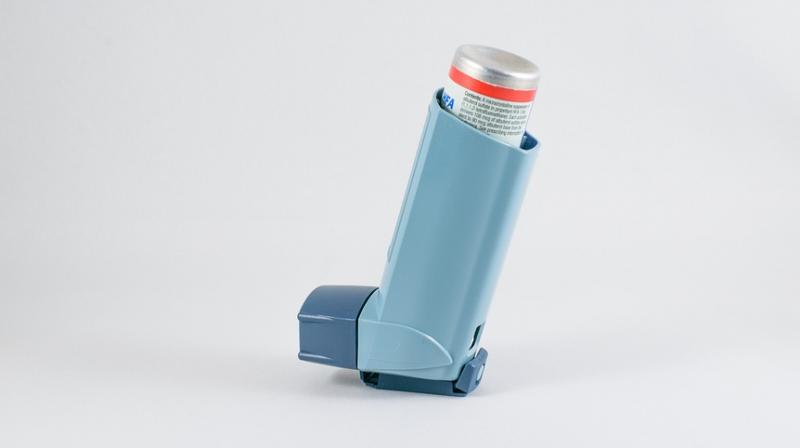 Washington: Kids who are diagnosed with asthma, food allergy, or juvenile arthritis are at increased risk of developing anxiety disorders, warns a recent study.

According to researchers from the University Of Waterloo in Ontario, Canada, children commonly show signs of a mental disorder soon after receiving a diagnosis involving of a chronic physical condition - asthma, food allergy, epilepsy, diabetes or juvenile arthritis. The findings indicated that 58 percent of children were screened positive for at least one mental disorder - anxiety, generalised anxiety and phobias.

The team analysed children between the ages of six and 16, and all were diagnosed with asthma, food allergy, epilepsy, diabetes or juvenile arthritis a month back. This is the first study of its kind to recruit children with different conditions, and so soon after diagnosis.

Study author Mark Ferro said, "These findings show that risk for mental disorder is relatively the same among children with different physical conditions".

"Regardless of their condition, children with a physical and mental health problems experience a significant decline in their quality life within the first six months after receiving their diagnosis, indicating a need for mental health services early on", Ferro added.

The results indicated that six months after diagnosis, almost 42 percent the kids showed signs of a mental disorder. Most common anxiety disorders include - separation anxiety, generalised anxiety and phobias.

The researchers also found that age and gender had no impact on the results. The team noted that there is need for health professionals to get multiple perspectives when assessing children's mental health.

The research appears in journal of BMJ Open.