Studies reveal that distress tolerance plays role in alcohol use and abuse among fire-fighters. 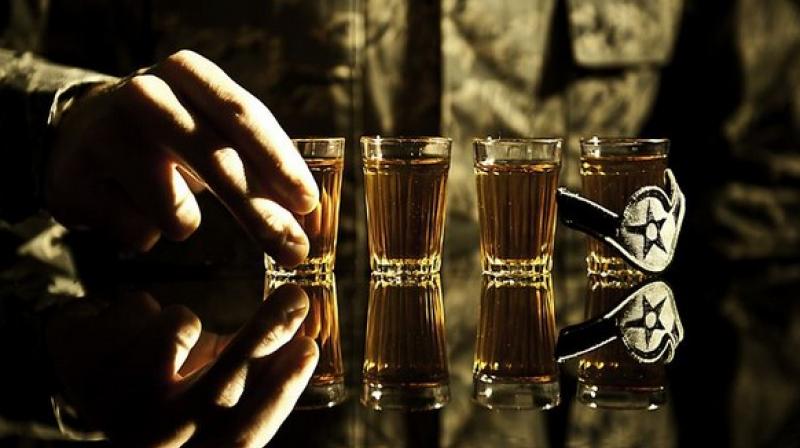 The study has been published in the journal of Psychiatry Research. (Photo: ANI)

The findings were confirmed after adjusting for romantic relationship status, the number of years in the fire service, occupational stress and trauma load. This is the first study to concurrently examine these variables among fire-fighters.

In 2017 in the United States, 103 fire-fighters committed suicide, whereas 93 fire-fighters died in the line of duty, but that might only represent about 40 per cent of the suicide deaths according to a Ruderman Family Foundation study, which indicates fire-fighter suicides are underreported.