Sexual minorities are more likely to experience discrimination based on their sexual orientation compared to heterosexual individuals. 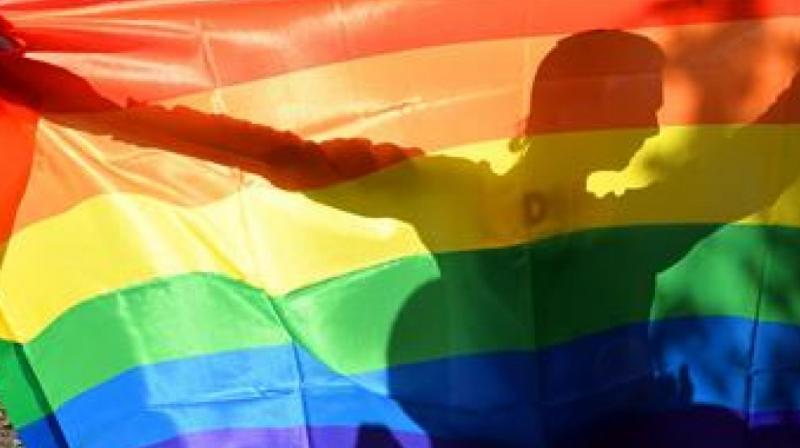 Washington: In a recent research, scientist conducted a study to examine how individuals belonging to both sexual and racial minorities experience increased stigma and discrimination that can affect their stress hormones.

In the study of healthy men (n=68) with a mean age of twenty-three, Cook and his colleagues utilized a daily diary research design which consisted of researchers collecting four saliva samples daily for five days to measure their cortisol levels at different times of day throughout the week.

The research data showed a flattened diurnal cortisol curve between BGM to WGM, with statistically significant differences found in bedtime levels of cortisol.

In the current study, the observed flattened diurnal pattern observed among BGM combined with their elevated evening levels suggests less daily variation in cortisol that may be indicative of an unhealthy stress response among BGM.

While beyond the scope of the current analysis, these findings suggest that social factors associated with being a 'double minority' may differentially calibrate circadian HPA-axis functioning in BGM compared to WGM.

"We must conduct additional studies to confirm these study findings because in the current study we cannot make definitive conclusions about our 'double minority' hypothesis because we did not have a majority Black referent group," cautioned Cook.

Adding, "However, with this being said, we believe this research study presents a first step in understanding differences in the HAP axis functioning among racial/ethnic and sexual minority men."

The current study expands on previous research indicating that those individuals at the intersection of multiple stigmatized identities may indeed experience distinct diurnal cortisol profiles which should be explored further.

"The results of the present study expand health disparities research that has often focused solely on race/ethnic differences by using approaches that assess intersecting identities, which is the cornerstone of the work we undertake at CHIBPS, This study highlights these disparities and calls for further research on these topics," he concluded.