While these symptoms can also indicate minor ailments, don’t rule out the possibility of cancer. 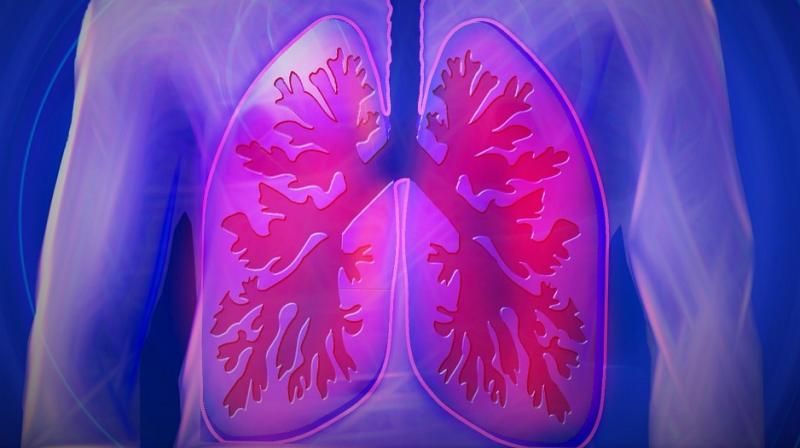 When there are cancerous cells present in the body, it utilises all the energy, thus causing rapid weight loss. (Photo: Representational/Pixabay)

Lung cancer numbers have been on the rise, globally. Long term exposure to air pollution can cause several chronic pulmonary diseases. Asthma and lung cancer are the two most common pulmonary afflictions that plague the population.

Lung cancer claims more female every year than any other cancer, even breast cancer. This disease is even prevalent even among those who don’t smoke.

The biggest problem with lung cancer is that it goes undetected for a long time. It often doesn’t show symptoms till the later stages, when it is already too late. When it is detected, it has reached a very advanced stage and has spread to the rest of the body.

Most of the common symptoms are also symptoms of other health conditions. And due to this, it either gets misdiagnosed or is ignored altogether. Getting yearly body scans is a good idea. But its also a good idea to keep an eye out for certain symptoms than can lead to an early detection of this deadly disease.

Here are possible signs of lung cancer to keep an eye out for:

If you find yourself breathless quite often, it can be an alarming sign. If walking, talking, climbing up stairs or doing any normal find finds you breathless, then it could be lung cancer. Medically speaking, this condition is called dyspnea. It happens if there is a tumour present in the chest. The growth in the chest narrows the air passage, thus causing shortness of breath.

Sometimes, the tumour in the lungs starts spreading to other parts of the body. When it spreads to the bone, it can cause pain in the lower back and other areas of the body. Many times, people confuse the bone pain for muscle pain and pass it off as tiredness. One sure shot way to differentiate bone pain from muscle pain is to note when it gets worse. Bone pain tends to increase at night and with movement.

Unexplained weight loss is worrying, no matter what the ailment is. It is often linked to several types of cancer. When there are cancerous cells present in the body, it utilises all the energy, thus causing rapid weight loss. If you suddenly find your weight dropping without exercising and dieting, then be sure to get a health check up done.