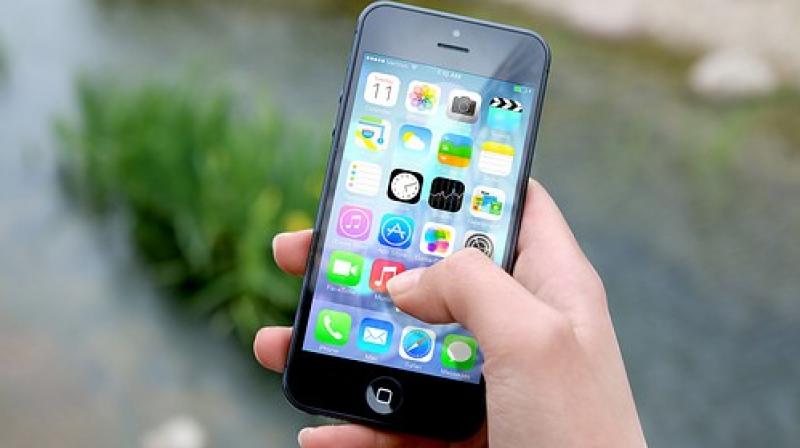 Buddhism scholars argue that majority of mindfulness apps encourage people to cope with and accommodate to society. (Photo: Representational/Pixabay)

Technology has brought religion and spirituality as close as your next swipe on an app. However, scholars are arguing that these apps are pointless.

Buddhism scholars argue that majority of mindfulness apps encourage people to cope with and accommodate to society, contrary to the Buddhist practice that focuses on being intensely aware yet detached from the material things, Fast Company notes.

The scholars further say that rather than curing anxiety created by our digital devices, these apps make us more addicted to them, and in turn, more stressed.