The team found a dose-dependent inverse association between caffeine and all-cause mortality. 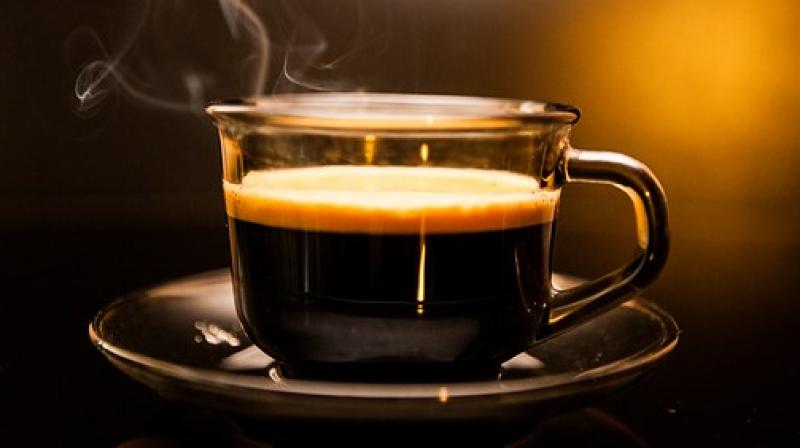 Caffeine consumption may prolong the lifespan of patients with chronic kidney disease, a study claims.

Researchers at Centro Hospitalar Lisboa Norte in Portugal examined the association of caffeine consumption with mortality among 2328 patients with chronic kidney disease (CKD).

The team found a dose-dependent inverse association between caffeine and all-cause mortality.

"These results suggest that advising patients with CKD to drink more caffeine may reduce their mortality. This would represent a simple, clinically beneficial, and inexpensive option, though this benefit should ideally be confirmed in a randomised clinical trial," said Vieira.