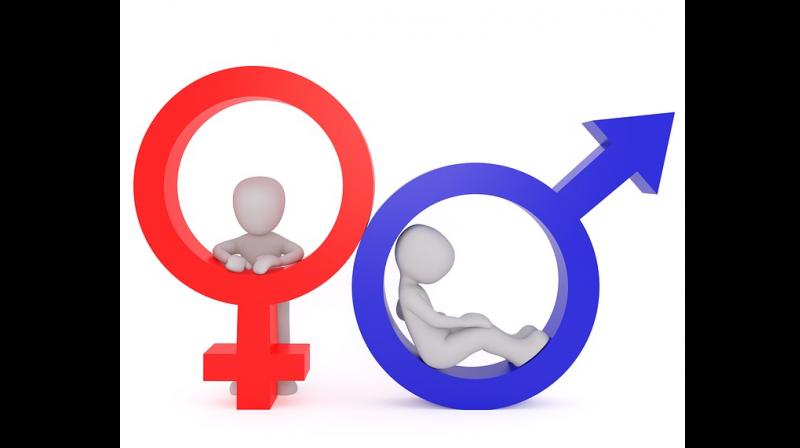 Doctors who treat adolescents should find ways to ask them about their gender identity during office visits, researchers say.

These discussions could help doctors know whether youngsters might benefit from gender-affirming medical and psychosocial support, the researchers write in the Journal of Adolescent Health.

“Medical providers cannot provide potentially helpful services and referrals if they do not know that their patient is transgender,” said lead study author Dr. Carly Guss of Boston Children’s Hospital.

An estimated 150,000 U.S. adolescents identify as transgender, she said. Transgender youth face health disparities, including being at higher risk for depression, anxiety and suicide, compared to their cisgender peers.

Guss and colleagues surveyed the seven Leadership and Education in Adolescent Health (LEAH) programs across the U.S. that are funded by the Maternal and Child Health Bureau to provide interdisciplinary leadership training. The researchers asked whether and how the programs ask patients for information about gender identity and what barriers they face when documenting that information.

The seven programs - in Alabama, California, Indiana, Maryland, Massachusetts, Minnesota and Washington State - managed a total of 43 primary care and specialty clinics. Thirty-one clinics, or just over two-thirds, used a standardized questionnaire template for patients to enter information into the electronic health record. But only 22 of the 31 had a standardized gender identity question that “aimed to identify transgender or gender expansive youth.”

Four of the seven LEAH programs had a workflow for documenting a transgender youth’s name and preferred pronouns in electronic medical records, and four programs had a specialty gender clinic among their facilities, the researchers report.

At sites that did not regularly ask adolescent patients about gender, barriers to implementing a standardized question included concerns about confidentiality, a lack of trained providers, lack of a referral network, low numbers of transgender patients and not having a validated gender identity question.

“It was notable that there are still barriers to incorporating questions about gender identity into routine clinical care,” Guss said.

As a next step, Guss and colleagues want to know more about how doctors use gender identity information and how it can improve care. Doctors also need more training on how to sensitively engage transgender youth during medical visits, she said.

“In pediatrics and general medicine, there is very little attention and time spent on education around any LGBTQ issues, especially transgender care,” said Dr. Ilana Sherer, who wasn’t involved in the study.

Sherer, a founder of the Child and Adolescent Gender Center at Benioff Children’s Hospital in Oakland, California, teaches doctors how to talk about transgender and gender identity concerns. “I suspect there is an attitude that transgender is uncommon and unusual and not something providers would need to know as much about, but we can’t even know unless we ask, and so many providers don’t know how to ask,” she said by email.

Researchers are also interested in youths’ perspectives on being asked about gender identity and the age at which gender identity should be asked and documented, said Diane Chen, a pediatric psychologist at the Ann and Robert H. Lurie Children’s Hospital in Chicago, who wasn’t involved in the study.

The general consensus is that by age 11, U.S. youth are generally able to answer gender identity questions without support, she said. Asking about gender identity “also represents an important step to creating affirming, inclusive healthcare environments,” Chen said by email.