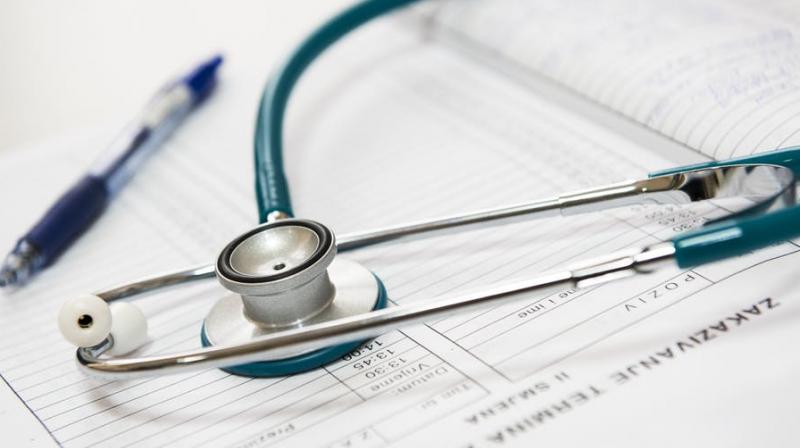 Researchers have found that the heart age of one in five middle-aged men is almost a decade older, the Daily Mail reported.

The Public Health England revealed the hearts of 18% of men and 14% of women in their 50s have aged faster than usual.

Why is this happening? Experts believe poor diets, lack of physical activity and an increase in obesity rates are contributing to a people’s declining heart health, the report revealed.

Researchers came to this conclusion after tests taken by 1.2million people over the age of 30 were analyzed. Participants were questioned about their weight, lifestyle and height.

Data showed 83% of men and 73% of women have "prematurely ageing hearts". Particularly troubling, was finding those over 50 were at an increased risk of a heart attack or stroke.

A high heart age also indicates that someone is at a high risk of dementia, chronic kidney disease and diabetes.