Women with PCOS also reported having arguments with their primary care physicians, feeling a lack of emotional support and empathy. 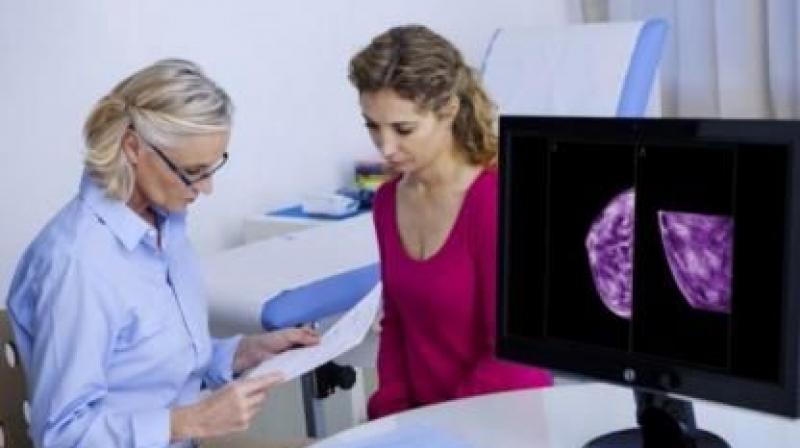 Many women with polycystic ovary syndrome feel they’ve been let down by a health care system that takes years to diagnose their condition, a new survey suggests.

Researchers found that women with polycystic ovary syndrome, or PCOS, a common condition characterized by metabolic and fertility problems, were more likely than others to distrust their primary care physician’s judgment and to feel that they weren’t getting enough social support from health care providers.

“I would hope that women with polycystic ovary syndrome will find it encouraging that there’s a growing acknowledgement that they are dissatisfied with their medical experience,” said study coauthor Marla Lujan of Cornell University. “What hasn’t been recognized is how important a role social support plays. If you trust your health care providers and enjoy your interactions with them, you’re more likely to go back.”

Though it’s estimated that anywhere from 7 to 20 percent of reproductive age women suffer from PCOS, women often see many doctors over many years before they get a diagnosis. Part of the problem is that there isn’t a single, simple test for PCOS.

That means the diagnosis is based on symptoms.

Women are diagnosed with the condition if they have two out of three hallmark symptoms: irregular periods or no menses at all; clinical evidence of high levels of male hormones, which can lead to increased acne and hair growth in places such as the chin, upper lip and sideburns; and a large number of follicles on the ovaries that show up as small bumps on ultrasound.

Another contributor to delayed diagnoses may be primary care physicians’ lack of familiarity with the condition, not to mention the latest information on it, said Dr. Andrea Dunaif, chief of endocrinology, diabetes, and bone diseases for the Mount Sinai Health System and the Icahn School of Medicine in New York City.

The name, which is really a misnomer, doesn’t help, Dunaif said. The bumps on the ovaries aren’t cysts and the condition has symptoms that go far beyond the reproductive system, she explained.

PCOS has also been linked to increased risks for diabetes, obesity and heart disease.

As reported in the Journal of the Endocrine Society, Lujan’s team surveyed 322 U.S., 134 diagnosed with PCOS and 198 without the condition. While women with PCOS believed their primary care physician was well qualified to treat general health issues, they had less confidence in their doctor’s knowledge of PCOS.

Women with PCOS also reported having arguments with their primary care physicians and feeling an overall lack of emotional support and empathy.

That doesn’t surprise Dunaif. “When they go to their primary care physicians, particularly if it’s not a gynecologist, the physician often isn’t going to be educated about what they have,” Dunaif said. “And so, the physician is going to think the patient’s complaints about irregular periods and difficulties losing weight don’t make sense.”

That leads to the women’s complaints being discounted, Dunaif said. “And they’re not getting the answers they need,” she added. “Typically the patient I see has become very frustrated.”

The internet has been a boon to patients with PCOS, Dunaif said. “They get online and figure it out and then tell their physicians,” she said. “When they say they argue with their physicians, I think the arguments are based on the fact that they have become more knowledgeable than their physicians in this area.”

Dunaif has a piece of advice for primary care physicians. “Menses are a vital sign,” she said. “You should be asking women what their menstrual history is. It can be a sign that there is an endocrine disorder that needs to be diagnosed.”